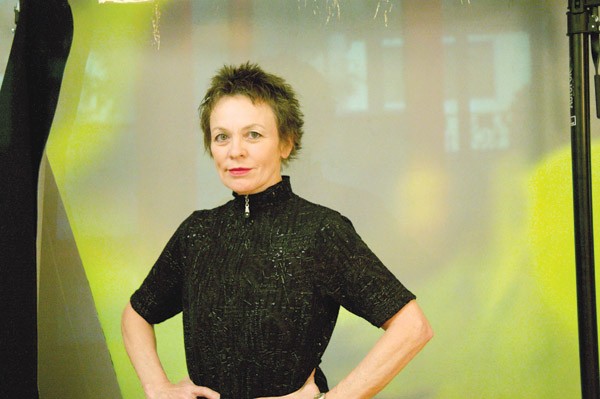 Laurie Anderson first visited Marin’s famed Green Gulch Farm in the 1970s, but it was eight years ago, on a trip with her dog, that her impressions of the property’s Hope Cottage solidified. In great Laurie Anderson tradition, she even wrote a dog-themed performance piece based on the residency.

Long a place of refuge for writers, chefs and musicians, Hope Cottage is currently in need of a restoration. To coincide with the San Francisco Zen Center’s 50th anniversary, Anderson appears in conversation with Zen teacher Tenshin Reb Anderson (no relation), updating a conversation between the two that occurred in the 1980s for Interview magazine. Hear the two minds at work on Thursday, March 15, at 142 Throckmorton. 142 Throckmorton, Mill Valley. 7pm. $50. 415.475.9362.