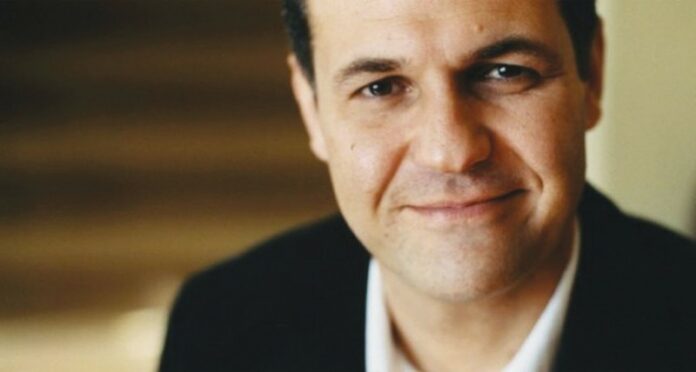 Americans hear about Afghanistan with steady regularity as the never-ending war on “terror” drags on, but it’s rare that we’re able to put a human face on day-to-day life there.

Perhaps that’s why so many readers gravitated toward Khaled Hosseini’s first novel, The Kite Runner, which took place in Afghanistan over a 30-year span, and which spent over a hundred weeks on the New York Times bestseller list while millions of copies worldwide. Inspired by his work as U.N. envoy, Hosseini established a non-profit, which provides humanitarian aid to the people of Afghanistan. His latest book, And the Mountains Echoed, moves out of his home country (he’s lived in the United States since 1980), following characters from Kabul to Paris to San Francisco to Greece.

Since its May 21 release, the book has received stellar reviews, and promises to be just as captivating as his previous work. Khaled Hosseini reads from And the Mountains Echoed on Friday, June 7, at the Santa Rosa High School auditorium in an event sponsored by Copperfield’s Books. 1235 Mendocino Ave., Santa Rosa. 8pm. Admission runs $35 (includes a book) to $50 (includes two tickets and a book). 707.578.8938.