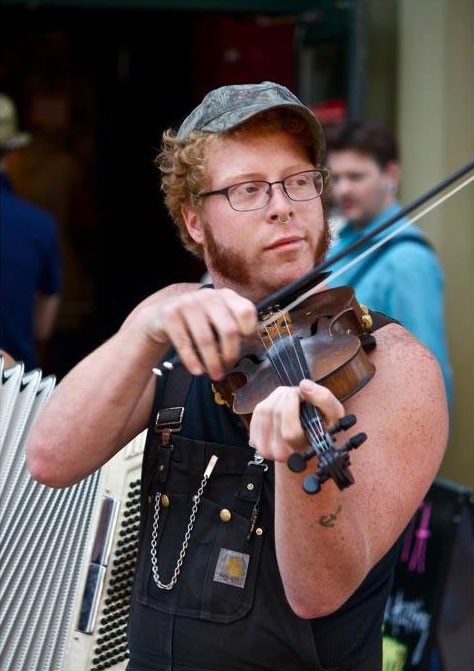 “We are doing this with a lot of blood, sweat and tears,” says Bask Festival organizer Sara Darling. The phrase may be the only band name connected with the inaugural festival with which many are familiar, but she isn’t talking about the ’60s rock group.

The Bask Festival is a new event taking over Hilton Park Campground in Forestville this weekend, and “it’s kind of the anti–Outside Lands,” says Darling. “It’s been brought to my attention several times that there are no headliners,” but that isn’t the focus of the festival, she says. “It’s about being able to say down the road, ‘I saw them playing at this beautiful campground at the Russian River five years ago before they were big.'”

Indeed, some of the groups at the Bask Festival seem primed to make it big, or at least bigger, in the near future. Deep Chatham (pictured), Nova Albion, Winter Teeth, the Mowglis, Black Flamingo, Albino!, Wooster, Beso Negro and 10 others play with burlesque, theater, fire dancing, trapeze, a traveling art gallery and, in a unique twist, a communal kitchen for campers.