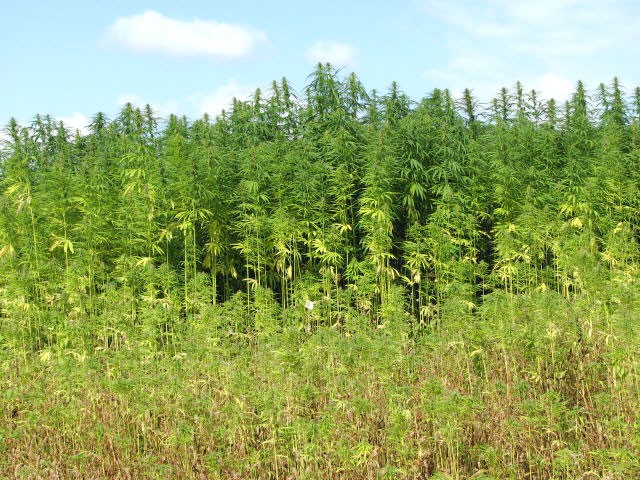 The ban on rural grows will backfire

The Sonoma County Board of Supervisors has essentially banned commercial growing in rural and agricultural residential zoned property. It is my belief that this includes the majority of Sonoma County cannabis farmers.

When I saw what the supervisors did, I couldn’t help but feel like Chevy Chase in National Lampoon’s Christmas Vacation, when he learns that his Christmas bonus was a membership in the Jelly of the Month club. It’s not that I expected more, but it’s still a kick in the teeth. My complaint is that the county is killing a once-in-a-lifetime chance before it even gets started.

The made charge made by those who oppose modest gardens in these zones is that growing marijuana attracts crime. There are two flaws with this reasoning. First, the county and state requirements for grower security have yet to be determined, let alone tested. It’s unknown how much these requirements could alleviate concerns over crime. Just as we didn’t see gangsters with tommy guns shooting up saloons after Prohibition ended, I expect that reasonable regulation of cannabis would reduce the crime associated with cannabis.

Second, this will backfire. People won’t stop growing. Most can’t. This is unfortunate for many reasons. For both the growers and the community, the black market is not healthy. But, as I have written before, most people cannot go and buy five (or more) acres of prime agricultural land.

So what do people growing in these areas do now? First, they should carefully consider voting no on any tax measures the county wants to impose. A yes vote is probably a vote for one’s growing (and financial) extinction. Second, they should consider whether a rezoning or variance could be filed. I’d contact a land-use attorney or permit company. Third, it is unclear at the time of this writing how long the county will give growers to come into compliance. I expect most growers to continue into 2017. Many have signed leases and made commitments. Will that draw enforcement from the county or will it give a reasonable period of time for people to wrap up?

Don’t get me wrong. I’m not encouraging people to disregard any law. I’m merely expressing frustration that the county is still acting like it’s 1954 instead of 2016. Cannabis is the fastest growing industry in the country and worth a fortune to Sonoma County.

If the county had banned growing in these areas because cannabis remains a federal crime or some other legitimate reason, it would at least have been honest. As it is, its decision will not stop crime, increase tax revenue or stop growing.