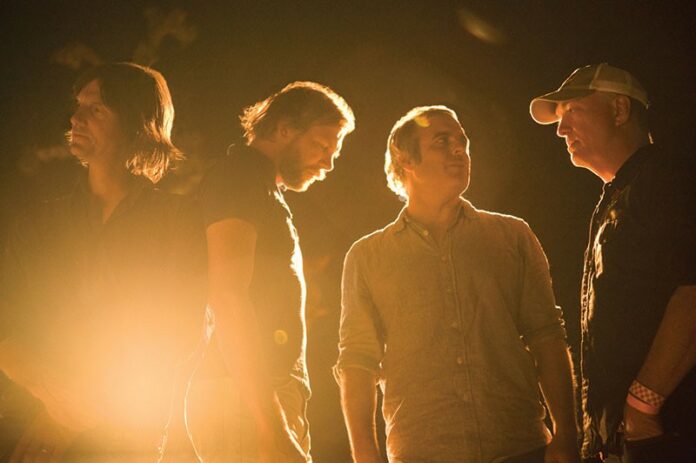 When you’ve spent the last 23 years inventing and perfecting a subgenre all your own, in this case California soul, there is invariably a lot of material that gets left on the cutting-room floor.

Take the Mother Hips, for example. Even with their periods of hiatus, the band has steadily been building an ever-changing catalogue of cool grooves and hot rock. This year, the San Francisco jam masters re-entered the editing room to collect those clippings and have assembled a new record of never-released rarities and demos, Chronicle Man, set for release July 14.

Showcasing the Mother Hips’ earliest efforts, the album is primarily made up of the band’s grungier, fuzzed-out sound. This collection came to life reportedly after these demos were found on their original 2-inch analog tapes in an L.A. basement in 2009. The band pored over the material with their official archivist (which brings up the question of how many unofficial archivists may still be out there), and selected their favorites.