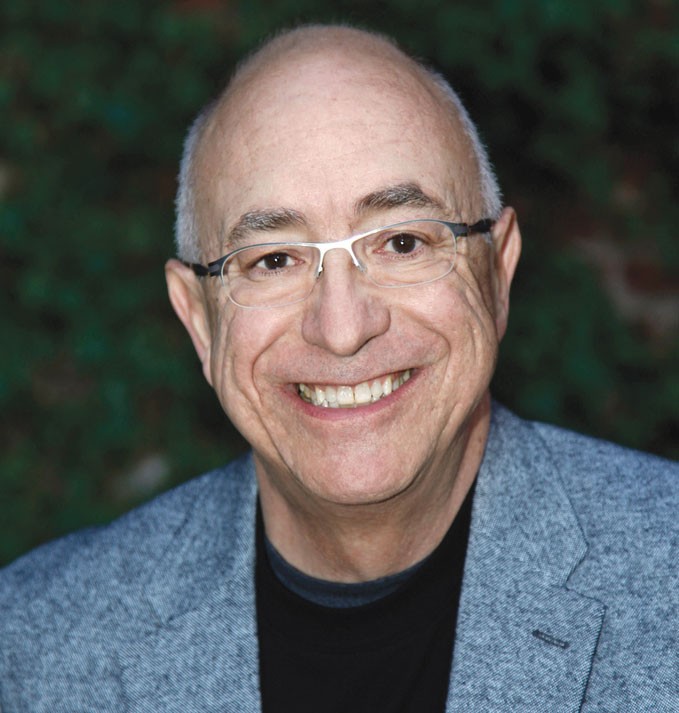 Randy Thom speaks of his life in sound

Randy Thom was a kid working in a Berkeley public radio station when he took a chance in 1975 that would change his life. Thom approached film editors and sound mixers Walter Murch (the man who coined the term “sound design”) and Ben Burtt (the guy who created the voice of R2-D2, among other sound effects in Star Wars) and asked them for a job.

From his first film gig, recording sound effects for Francis Ford Coppola’s Apocalypse Now, to his recent work on films like The Revenant, Thom, an Academy Award winner, has elevated the role of sound in film. Since 2005, Thom has been the director of sound design at Skywalker Sound, Lucasfilm’s audio branch located in Marin County, where he works on several films a year.

When he’s not in the studio, Thom travels the country and educates the public on the importance of, and innovations in, sound design in movies. His engaging presentations are packed with film selections and masterful storytelling.

May 10: Ballet Zempoalxochitl at Jarvis Conservatory