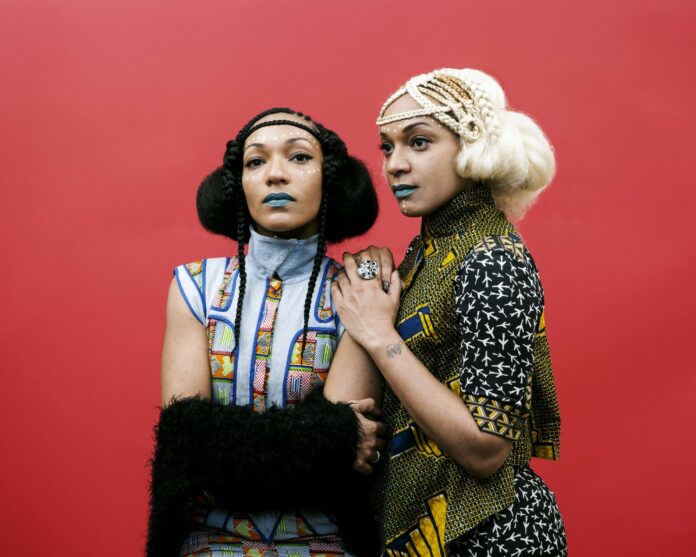 Grammy-nominated sisters Hélène and Célia Faussart first lent their enchanting voices to poetry slams and a cappella performances on the streets of Bordeaux and Paris. Forming the duo Les Nubians in 1998, the sisters are now one of the most successful French musical groups in the United States, with their self-described “Afropean” music that mixes the French pop of their youth with the Afrobeat rhythms they picked up during years spent living in Africa. The pair are touring with a full nine-piece ensemble and pump out smooth, neo-soul on Friday, Aug. 7, at the Mystic Theatre, 23 Petaluma Blvd. N., Petaluma. 8pm. $16. 707.765.2121.