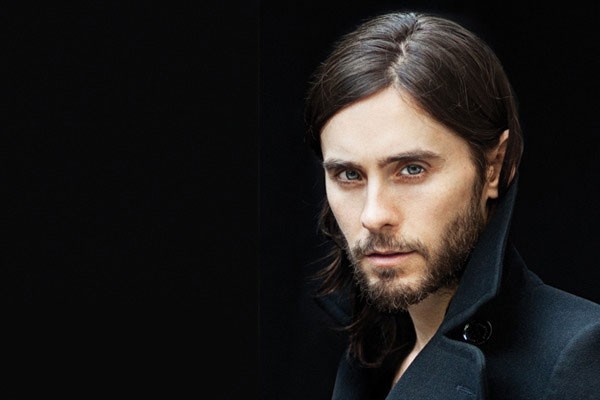 Hi! I’m Death, the smooth-talking narrator of The Book Thief, the Oscar-bait movie starring Geoffrey Rush, who does not play me, but could have, because Geoffrey Rush rocks!

He’s just one of the reasons I already snapped up tickets for the 36th annual Mill Valley Film Festival (get them at www.mvff.com), running Oct. 3–13. The Book Thief kicks things off with Rush in attendance on opening night, sharing the evening with Alexander Payne’s new drama Nebraska, starring Bruce Dern (he’ll be there, too, and he also rocks), as an old coot at death’s door who talks his son (Will Forte, rocks as well) into driving him cross-country to pick up prize money he didn’t really win. Crazy stuff happens.

And that just skims the surface of the action-packed film offerings and celebrity appearances planned for this year. Ben Stiller will screen his new movie. The Secret Life of Walter Mitty; Dakota Fanning, star of the much-buzzed Effie Gray, gets a spotlight; and Revenge of the Jedi gets a 30th anniversary screening. Jared Leto (pictured) will be there, too, and the whole thing’s kicked off with a sold-out screening of Metallica’s new movie, Metallica Through the Never, with all four band members in a Q&A on Sept. 17. There are tons of other films, too, so hey—do what I do: keep busy! And see you at the movies!