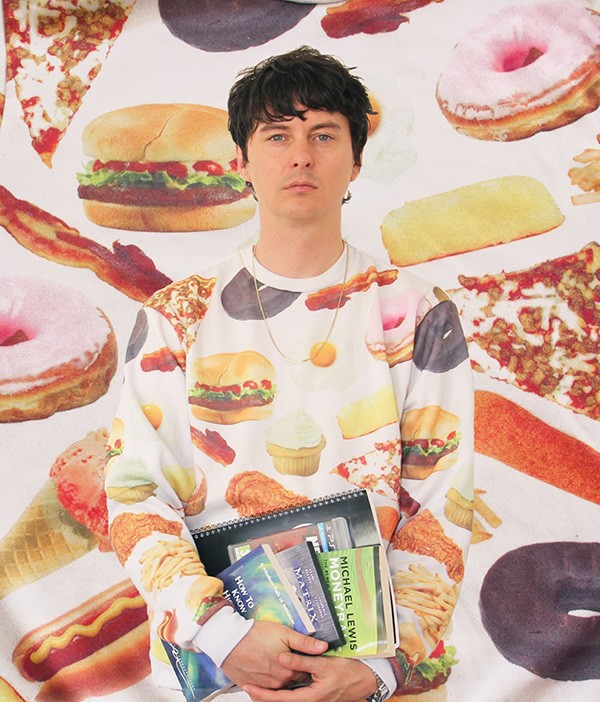 Panda Bear makes music by feel. Though he’s best known to audiences around the world as one part of the multifaceted indie electronica ensemble Animal Collective, Panda Bear, aka Noah Lennox, has broken through as a solo artist adept at psychedelic dance jams and experimental acid folk.

By email, Lennox talks about his musical goals. “I like to try and explore with music. I like to challenge myself and learn as much as I can. I hope that being a spectator to that would be enjoyable for others.”

Panda Bear is currently touring in support of his new, widely praised album, Panda Bear Meets the Grim Reaper, and next week he heads to Gundlach Bundschu Winery in Sonoma with dream-pop outfit Ducktails opening.

Panda Bear Meets the Grim Reaper sounds like a somber title, yet the music on the record is a upbeat and lively, with influences ranging from Daft Punk to Suzanne Vega. “My instinct is to combine direct influences in such a way that the original inspirations are difficult to detect, or smeared completely,” Lennox writes.

Ultimately, the new record was created as much by subconscious maneuvering as by conscious thought. “Like a lot of things I do, I kind of worked backwards,” writes Lennox. “I try not to think too hard in the beginning and just let the stuff roll out.”