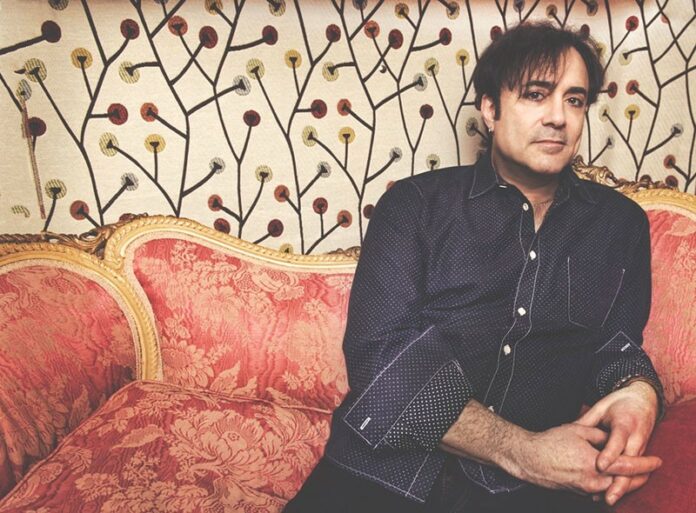 When songwriter, producer and longtime Bay Area music industry figure Scott Mickelson was growing up, there was no such thing as DIY in the recording industry. “You either had a record deal, or you didn’t,” says Mickelson, who formed San Francisco alt-rock outfit Fat Opie more than 20 years ago. “I went through all those paces, and I’m at a place in my life where I can pay forward a lot of that experience.”

For the last seven years, Mickelson has done just that while producing albums for younger artists in his Mill Valley home recording studio. “I like to work with artists who are interested in pushing the boundaries of what they can do,” he says.

Last October, Mickelson watched in horror as wildfires ravaged the North Bay. “My wife and I have been enjoying Napa and Sonoma since 1987,” Mickelson says. “It hit me hard, the thought that it won’t ever be the same in our lifetime.”

Mickelson pushed his own musical limits when he called up 15 artists like David Luning and the Crux to record brand-new songs for a benefit compilation album, After the Fire: Vol. 1. All proceeds from album sales go to fire-relief efforts.