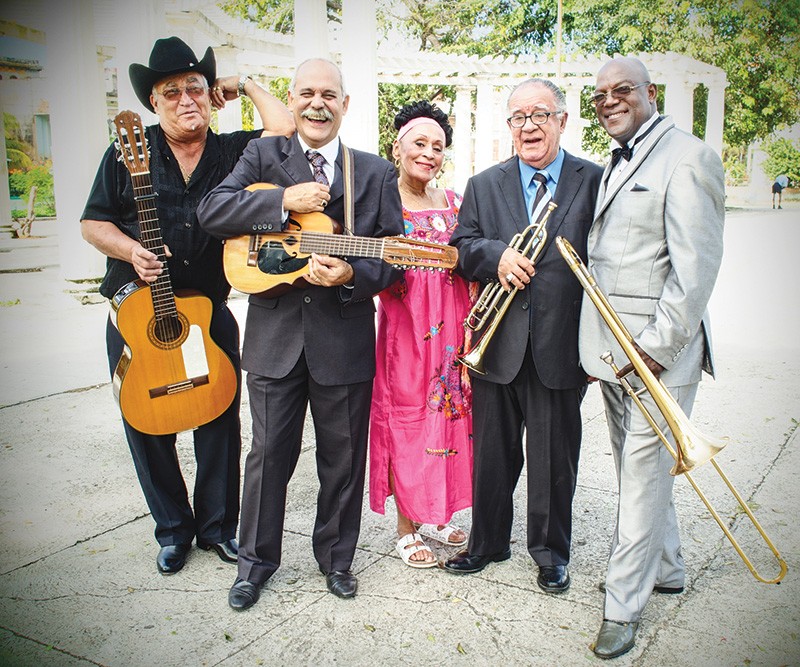 The original band members hit their prime in the 1940s and ’50s, and though some of these integral musicians, like Compay Segundo, Rubén González and Ibrahim Ferrer, have since passed, the current touring ensemble keeps the tradition of Cuban son music alive and well. Surviving members include trumpeter Manuel “Guajiro” Mirabal, laúd player Barbarito Torres, trombonist and conductor Jesus “Aguaje” Ramos, and the multitalented guitarist Eliades Ochoa alongside newer members. The show also features chanteuse Omara Portuondo, who could sing excerpts of a Volvo car manual and make it sound wonderful.

Previous ArticleAudrey Auld Passes Away at 51

Next ArticleAug. 16: For Anna in Cotati