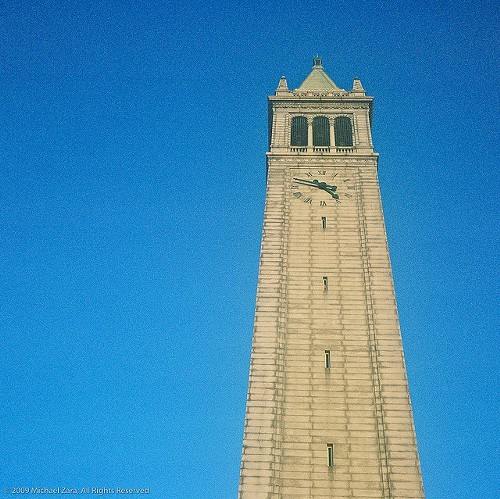 It examines a new book by sociologist Neil Gross, “Why Are Professors Liberal and Why Do Conservatives Care?” which debunks that old myth that professors are brainwashed, radicalized lefties who want to do the same to impressionable freshman. Advanced academia, it points out, is hardly a mill in which corn-fed, constitution-lovers go in and tattooed Marxists come out. Instead, all the Marxists want to go and be with other Marxists, creating a kind of self-selection that might uphold the maxim that the Ivory Tower leans left, but shows that it’s not quite why you would think.
You can read it here.

Triumph in the Sky