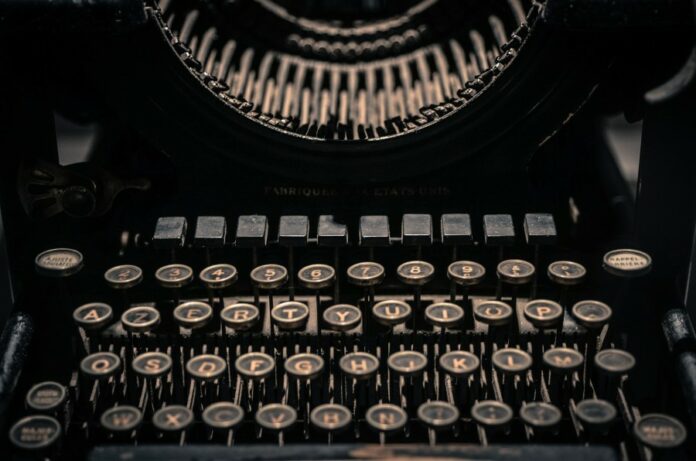 I’ve been voicing concerns about Darius Anderson and the Press Democrat for nearly a year and a half (“Juiced,” July 24, 2019). When Poynter published a glowing Cinderella story of the paper and its Pulitzer win, I was the lone voice of caution in the comments section, noting the uncomfortable ties to Anderson and utilities. Curiously, I can’t find the comment there anymore.

I have yet to see their editorial board take a position that didn’t favor the utilities (although they never presented it that way). They published an editorial, early on, chastising the county for choosing to sue, treating it as a rush to judgment and completely ignoring the fact that PG&E was hardly taking a wait and see attitude at the time.

Then they published an editorial in support of SB 901. This, presumably, after the editorial board meeting attended by Steven Malnight and an IBEW representative. This meeting was described in an article published by the Press Democrat, also the only article to my knowledge that acknowledged the connection between the paper, Anderson, and PG&E. This was after Platinum Advisors had been lobbying on PG&Es behalf for several months.

What I never read was any editorial board meeting that invited fire victims. We’ve just been the fodder for their human interest stories.

You want a snapshot summary of how little we’ve been able to feel like the local media supports victims here? On Oct. 25, 2017, this was a San Jose Mercury News headline: “PG&E violated safety rules, was late on thousands of Wine Country electricity inspections and work orders.” Meanwhile, at the blinders-on Press Democrat we got this: “New nonprofit Rebuild North Bay launched to address wildfire recovery.”

Look it up if you don’t believe me. When it comes to criticism of PG&E, the paper has appeared reluctant and tardy, like a petulant child forced to come in and eat dinner.

One more sad connection: Kamala Harris dragged her feet when it came to investigation of utilities. It was the feds that ultimately charged PG&E in the wake of San Bruno, not her. People were so incensed that they elected her senator and now she gets to run for president.

And you know who was present at her swearing in as Senator? Darius Anderson.

This is a shocking tale of political and media influence and corporate corruption. Congratulations to Will Carruthers and the Bohemian for their hard work in researching and publishing this important piece. Citizen media should share this report widely. I’ll do my part.

Thank you for this in-depth reporting: PG&E is fighting (and spending) to protect themselves and their profits even through bankruptcy. The bill passed, but there will be a way to make these essential utilities public, not private.