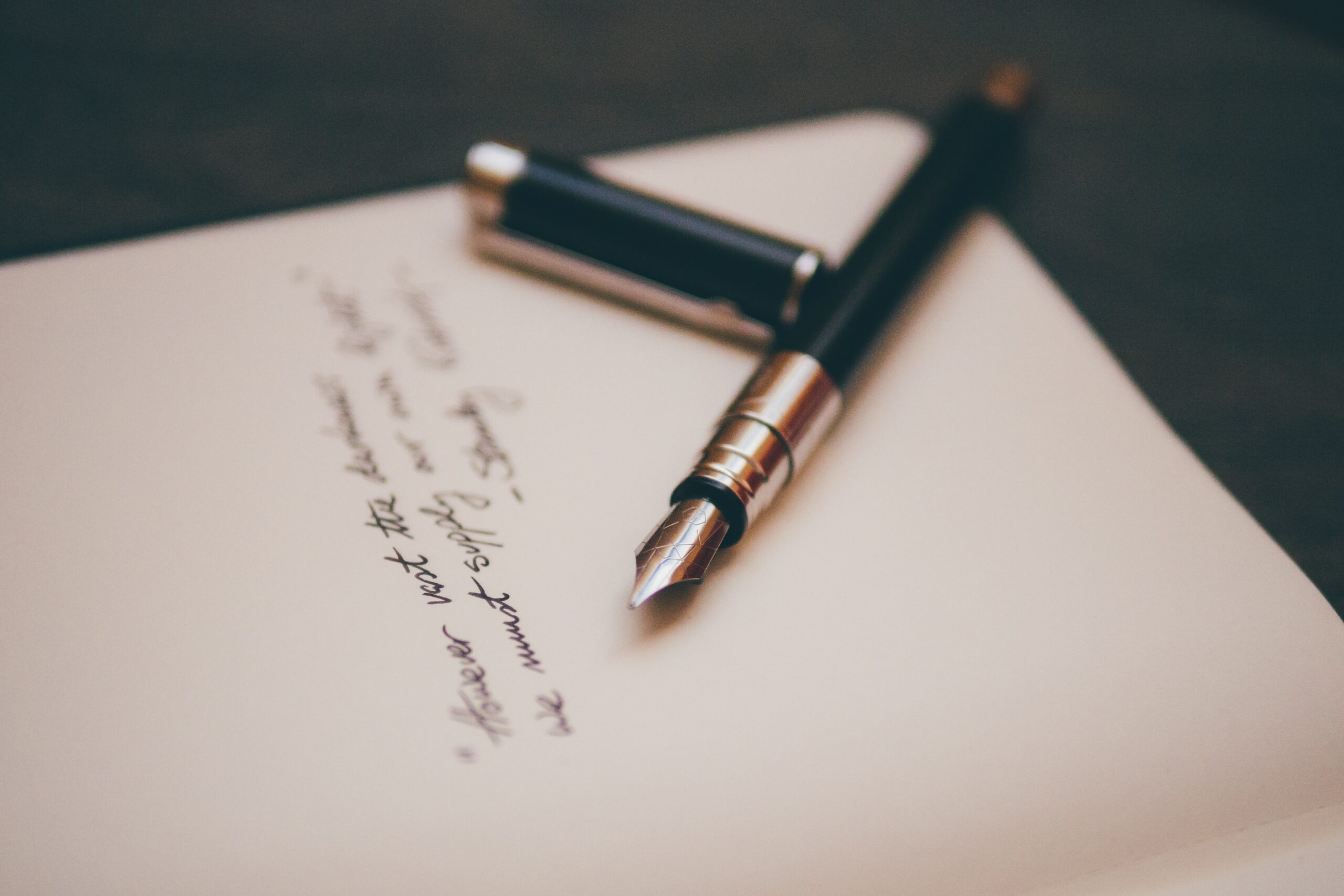 The scene in Brasilia recently was reminiscent of the Jan. 6, 2021 insurrection at the U.S. Capitol by then-outgoing President Donald Trump’s supporters, who also denied the results of their candidate’s election. Will Jair Bolsonaro be moving into Mar-a-Lago anytime soon?

Two years after the deadly attack on our country on Jan. 6, 2021, it’s hard to ignore that the House of Representatives is now controlled by those who embraced and fueled Trump’s Big Lie. According to The Washington Post, over 70% of all House Republicans are election deniers—135 incumbents voted against certifying the 2020 election, including House Speaker Kevin McCarthy, and at least 27 freshman members ran on the Big Lie.

They might hold the title of “representative,” but they have no intention of legislating on behalf of their constituents. Their top priority in the House will be sham investigations into the Biden administration and those who actually defended our democracy.

We must speak truth to power in the face of all their lies. I’m pledging to do everything I can to protect our freedoms and our democracy against the House’s extremist attacks—I hope others will join me.