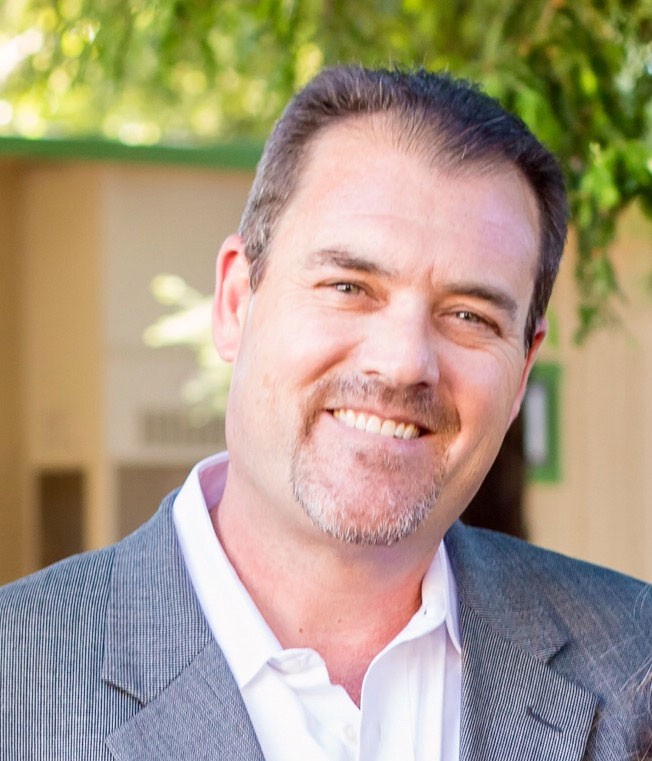 This past December, when the Wine Industry Network (WIN) held its annual tradeshow, the marketing and media company scheduled a one-hour session on cannabis legalization and its impact on the wine industry. “It was packed,” says George Christie, WIN president. “It was the busiest workshop we’ve ever put on by far in five years.”

Following that experience, Christie struck upon the idea of an all-day event dedicated to the subject. Thus the Weed & Wine Symposium was born. The event is Aug. 3 at the Hyatt Vineyard Creek in Santa Rosa. Tickets sold out long ago.

“There are just so many more questions then there are answers,” says Christie (pictured) “I think that’s what’s really the impetus behind why it’s so popular.”

Here are my questions for Christie.

How did you design the format for the symposium?

The curriculum is geared for people in the wine industry who want to better understand what just happened [with legalization] and what the potential impacts and opportunities might be. Everything is built around that.

Has WIN taken an official position on cannabis?

It’s too early [to take a position], but I will say that I believe strongly that if you’ve got an emergent industry like cannabis and
you are going to be sharing the neighborhood with them, then it is in your best interest to know them as best you can and really understand their industry to the best of your ability. To do otherwise is just naïve and bad business.

What’s the basis of wine-industry opposition to cannabis?

It’s across the board depending on whom you’re talking to. [It ranges from] competing for labor, water, warehouse and commercial space and land, to the morality piece. There’s definitely still a stigma attached to who some people think the cannabis-industry people are. But I think it’s really rooted in basic human nature and fear of the unknown.

What do you think the landscape will look like in five years?