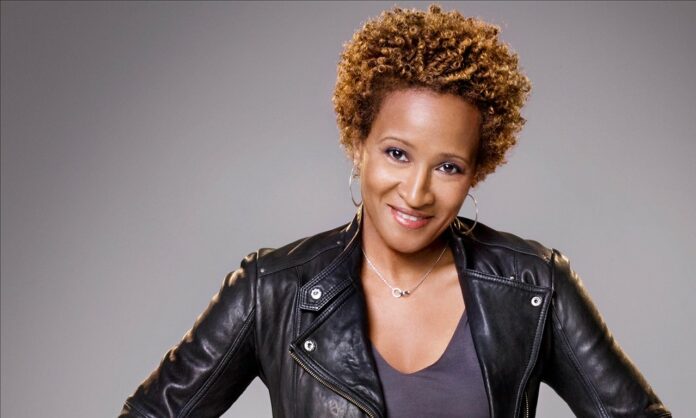 Popular standup comedian and television star Wanda Sykes is a very busy woman, announcing today that “due to a schedule conflict” she is pushing back her June 24 appearance at Luther Burbank Center for the Arts to September 10. The announcement doesn’t say exactly what the conflict is, though Sykes is currently filming “Mother/Daughter,” a forthcoming comedy from 20th Century Fox also starring Amy Schumer and Goldie Hawn.

The Santa Rosa venue also announced that any tickets already purchased for June 24 will be honored on the new date, and no action is required on the part of ticket holders who wish to attend the rescheduled performance. If you can’t make Sept 10, refunds for the performance can be made at the original point of purchase. Call the LBC box office at 707.546.3600 for more details.