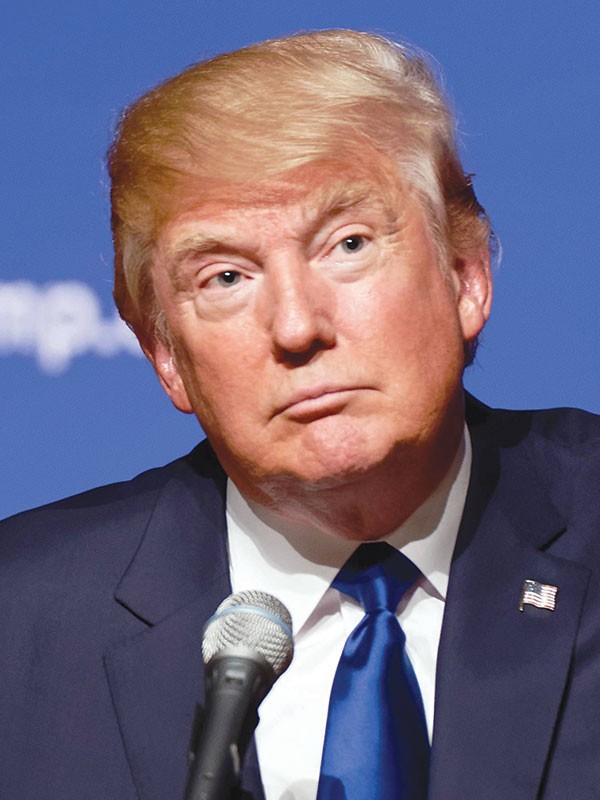 Return of reefer madness is unlikely

Could Trump and a Republican Congress try to roll back the clock and force federal pot prohibition down the throats of states that have gone down the path toward legalization?

Marijuana remains illegal under federal law, and Trump and the Congress could, in theory, try to put the genie back in the bottle.

But is that actually going to happen? I don’t think so.

Second, marijuana legalization is popular—more popular than Trump. Legalization has won in every state where it’s been on the ballot, with the exception this year of red-state Arizona, where a multimillion dollar “No” campaign managed to barely defeat it. And it is an increasingly popular position nationwide, with public opinion polls the last couple of years consistently reporting majorities in favor. Trump supporters undoubtedly include people who support marijuana legalization. Trump can choose where he expends his political capital, and if he chooses wisely, going after legal marijuana won’t be a fight he picks.

Third, Trump has said leave it to the states. OK, Trump said lots of things on the campaign trail. His positions are little more than sketches, and he’s hard to predict. But he has made clear statements about his position on marijuana legalization. “I think it certainly has to be . . . a state decision,” he told WWJ Newsradio 950 last March. “There seem to be certain health problems with it, and that would be certainly bothersome. I do like it . . . from a medical standpoint—it does do pretty good things. But from the other standpoint, I think that should be up to the states.”

That position is precisely in line with the Obama administration’s approach and would keep the status quo intact. Don’t expect Trump to emerge as the champion of drug legalization while in the White House, but do expect him to live up to his word on the campaign trail on this issue.