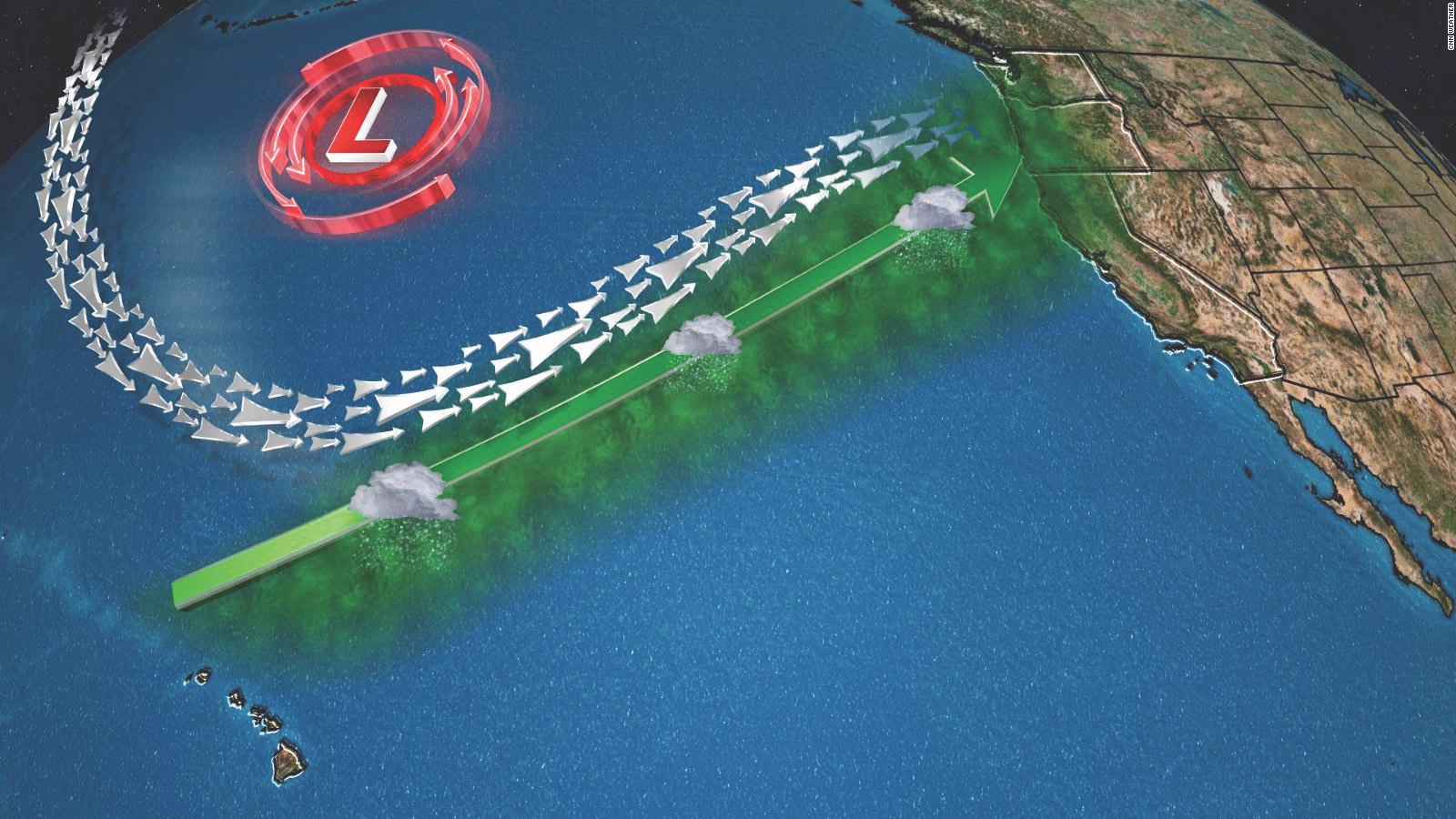 1 VISUAL:  This winter we’ll be rooting for the arrival of those strong, warm and persistent flows of heavy precipitation extending from the Hawaiian Islands towards the California coast, commonly known by what fruity 2-word nickname?

2 What two holidays generate the most candy sales in the U.S.?

4 How do fish get oxygen?

5 The lowest prevailing interest rate at which banks lend money to corporations and customers with good credit has what 2-word name?

8 What are the world’s two largest islands? (Hint: Not Australia, which is a continent).

9b.  What well-known singer/songwriter (HN) composed that song?

10 Former President Jimmy Carter had these installed on the White House roof, but President Ronald Reagan later had them removed. What were they?

4 Water passes through their gills, which absorb oxygen and dispel carbon dioxide.

Previous ArticleLetters to the Editor: Outraged and Unsettled

Next ArticleFree Will Astrology