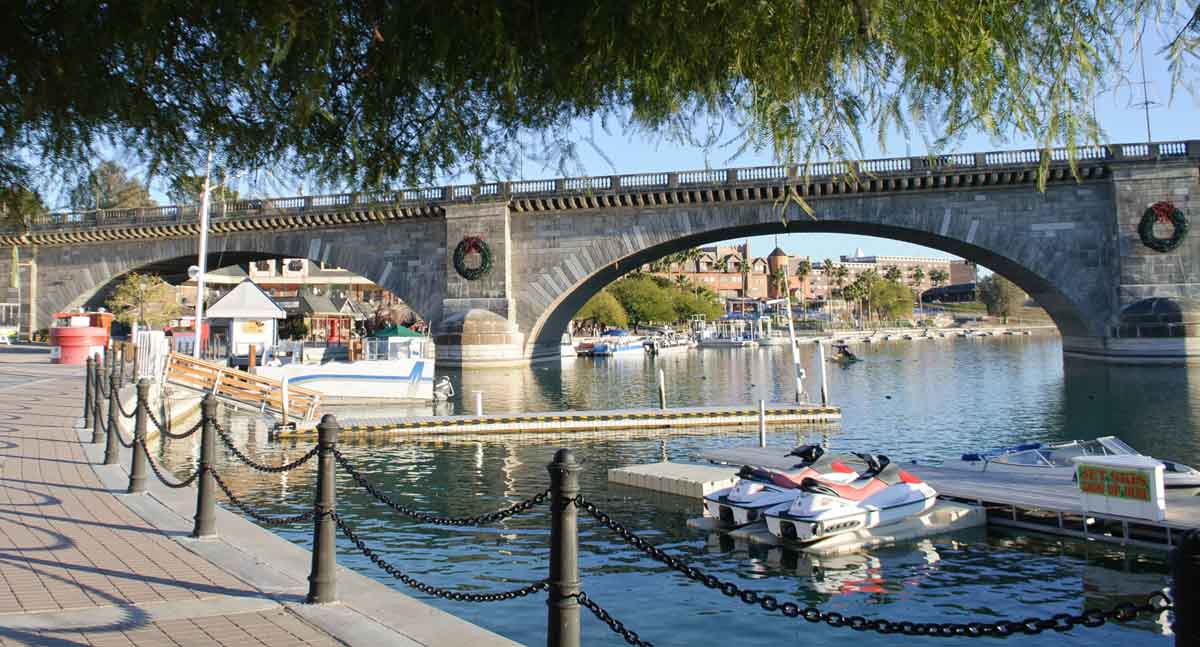 1 The first Catholic college in California to grant the B.A. degree to women, in 1917, was what school in Marin County?

2 What is one million minus one?

3 What four-letter “H” word is a term in basketball, boxing, golf and fishing?

5 Most people know the Dutch settlers in the New World purchased the rights for Manhattan from an indigenous tribe, for $24 worth of traded goods. Can you name two other settlements, currently northeastern states, that were purchased from indigenous peoples in honest business transactions by English settlers?

6 What musical instrument, first popularized and sold at the 2010 World Cup in South Africa, was later banned from sports events around the world due to its annoying droning sound?

7 Can you list the world’s five oceans, according to size, largest first?

8 These land animals can travel 1,000 miles in eight days, the farthest any land animal can travel in such a short time. What are they?

9 Can you name the two most recent black-and-white movies to win the Best Picture Oscar, one from 1993 and the other from 2011?

10 Who was the youngest of the original Grateful Dead band members, and who was the oldest?

You are invited to a live Trivia Cafe team contest at the Sweetwater Music Hall in Mill Valley, at 5pm, Sunday, May 29, hosted by Howard Rachelson. Event is free, with a food and drink menu available.

3 Hook: a boxer’s uppercut with bent elbow, a curving golf shot, a basketball shot with an upraised straight arm and a small curved tool for catching fish

4 Lake Havasu, on the California-Arizona border

8 Inuit sled dogs, Canadian or Alaskan Eskimo dogs, or Siberian Huskies, used in sled racing Thanks for the question to Tom Truchan from San Anselmo.