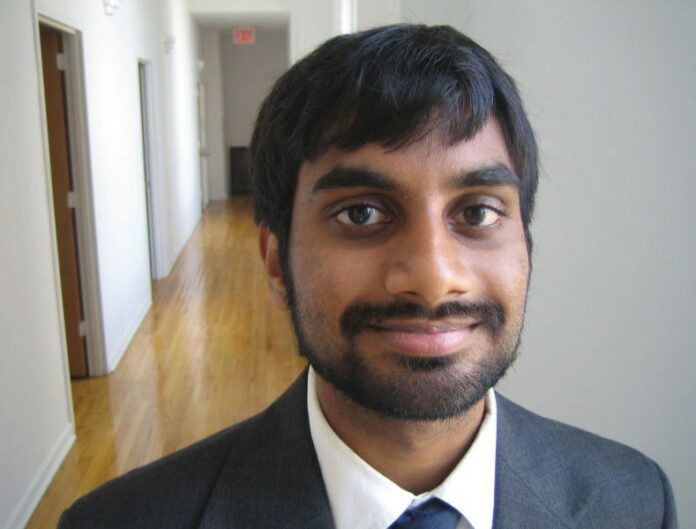 Standup comedy tends to be a hit-or-miss prospect, but actor and comedian Aziz Ansari is a natural when it comes to seeing the ridiculous in life and turning it on its head. To see this in action, check out Dangerously Delicious, a live recording of one of his standup performances that came out last spring. One of the funniest moments comes when Ansari talks about seeing rapper 50 Cent order a grapefruit soda in a club and, when it’s delivered, ask why the drink isn’t purple. Ansari goes off on this premise, taking it to extreme heights, which is exactly why his comedy is hilarious.

As the clueless, ultra-consumerist, metrosexual, sometimes pathetic, sometimes golden-hearted city employee Tom Haverford on NBC’s Parks and Recreation, Ansari kills it pretty much every time he’s on the screen, whether he’s desperately trying to romance Rashida Jones or going on “Treat Yo Self” shopping sprees with the amazing Retta Sirleaf (as Donna Meagle). If you’ve ever seen him make the talk show rounds, you’ll see a quick, sarcastic wit in action.

Though Ansari was born to a Muslim family in South Carolina, race and religion rarely show up in his comedy. Instead, the 29-year-old focuses on the important issues facing today’s twenty-somethings: text flirting, bad dating advice and why 50 Cent could be driven to shoot up a posse of innocent grapefruits. Aziz Ansari talks smack on Sunday, Nov.4, at the Green Music Center. 1801 East Cotati Ave., Rohnert Park. 7pm. $39. 866.955.6040.