.The Intern is Given a Task 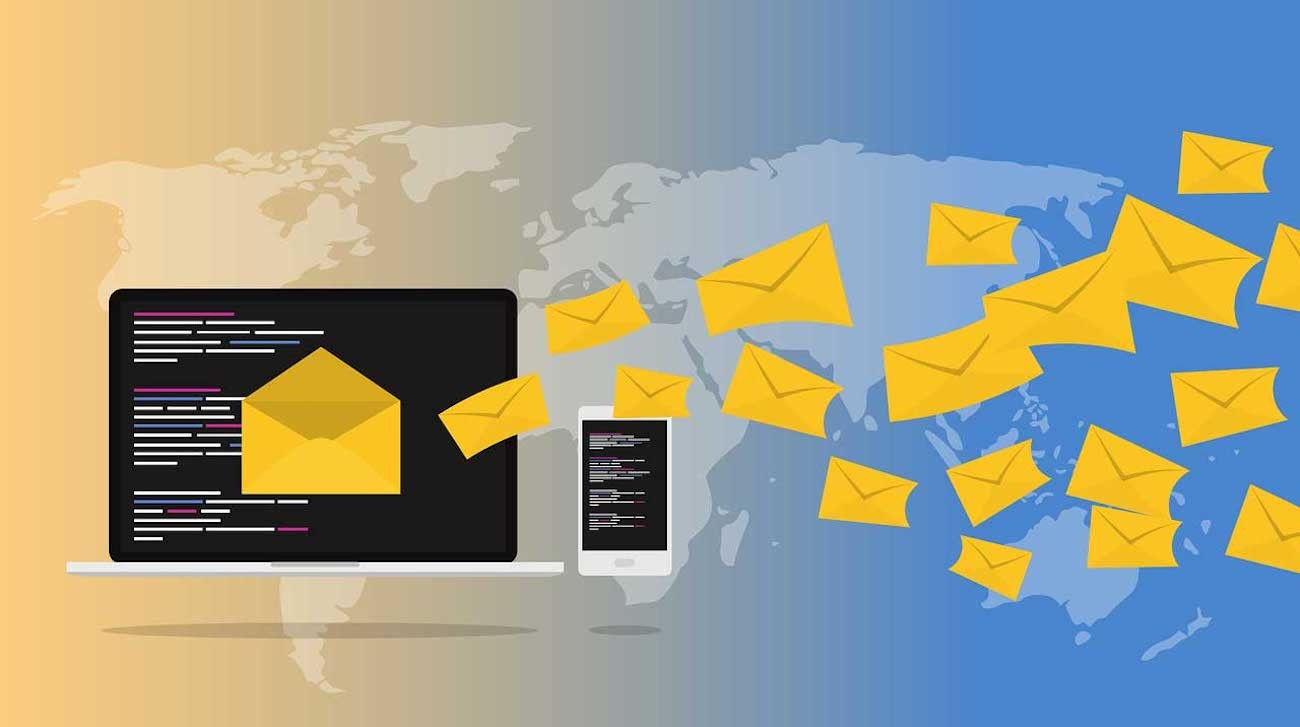 Thank you so much for taking the time to read my ideas for Women’s History Month and how the President can “out Trump” himself. Once again I am so honored to be interning for you here in the Administration. So, I did a lot of research for this and actually I was kind of surprised that there is not more going on to celebrate women or acknowledge their accomplishments and contributions to society. It was sort of hard to find much, to be honest, but maybe I’m missing something. A lot of museums, well not really a lot, a few, are doing some events, and then I also found a few universities that are honoring women’s suffrage. Anyway, I did find out that the theme of this year is “Valiant Women of the Vote,” so I thought maybe Mr. Trump could tweet something like women vote for him a lot but that the media rigs things to say they don’t, but then I found out he already tweeted that:

So basically I am back to square one. I have some other ideas, though! Oh also I am including Jared on this, I hope that’s okay, since you said everything has to go through him. Should I be including Mr. Mulvaney? Well, I’ll add him in case.

My Ideas for the President:

Those are my ideas.

Who the fuck is this?

Adding Scavino who is likely already doing a FLOTUS tweet. The red pussy hats have been done to death.

KA, friendly reminder, really would appreciate if you would check in on campaigns we’ve got on the ground before coming up with new ones. If you recall, we’re planning to announce Ivanka as VP as soon as Mayo goes down for coronavirus.

Tophy is our Comms intern until Hope is back. He has other ideas, some of which I think have clear potential:

Actually these are great. EO would have the most legs. 😉

Just think about what would be impractical, impossible, and insulting to as many people as you can, and you’ll be great, Tophy. It gets easier. You’ll be surprised how fast.

I think the right angle is men’s rights activism. Toffee, get an MRA or a PUA to tweet some stats about male domestic abuse and I will retweet it for POTUS. Cernovich or the meat cleanse guy would be good.

Not that you need my vote but obviously I’m in full support.

Guys, we are losing the thread here. We need to line it up for Ivanka’s promotion. Toffee, run with this some more.

I just want to say I am really honored to be part of this discussion. So I did more research and I think you are going to love this! Okay, so you know how POTUS just gave Rush Limbaugh the Medal of Freedom award? Well it got me thinking about Rush a lot because I remember how when I was in kindergarten my mom was always yelling at my dad for listening to him because she said he was a chauvinist pig or something. Anyway, I thought maybe I could find something and we could do something around that. Sure enough, there is a LOT! I spent the last hour searching in Rush’s books and I just found the BEST thing:

“I love the women’s movement. Especially when I am walking behind it.”

Isn’t that great? This is at the end of a chapter about something he calls “feminazis” in his first book, The Way Things Ought To Be. (This guy is like super confident, by the way. Wow.)

Okay so my idea is that when Ivanka gets announced as VP, POTUS could say that quote in his announcement speech somehow?

This kid is weird as shit, man.

Wow! Thank you so much! I had some more thoughts, I wanted to share. I just feel so inspired.

Okay so if we do something like virginity tests for the Title IX, we should ALSO make sure to tweet myths about tampons and that’s why we’re banning them for anyone under 18, and I was thinking we can try to get that Jen Gunter doctor into a fight on Twitter about it, and maybe even get Goop to support us since they hate her? Also I was thinking for POTUS, he could just follow up with any press that he just thinks it’s interesting, like that “the science is interesting, we’re looking into it,” or something.

Okay so THEN, once everyone is mad about that, we should RE-RELEASE the P tape! Right? We can say it is a hoax and that it was part of the deep state and Hillary. Maybe that it was actually Obama! Also I was thinking we could make it into a Tik Tok?

…but also kind of a genius?

I don’t want to rain on anyone’s parade here but having POTUS do the Limbaugh quote for Ivanka feels a little creepy to me.

Creepy? I don’t follow. By the way, Toffee, great call on the re-release of the p tape but the maggots aren’t really on Tik Tok. We can get the Sinclair network to help us with this, though.

Tophy, you’re on a roll, kiddo! Nice work!! All, I do think, and this is based on the polling, that we need to refocus on the EO military idea. The p tape reboot and Ivanka as VP are nice but I just don’t think they’re going to cause the furor we’re aiming for. You have to remember how inured everyone is at this point (remember last month’s distressing survey results). The virgin tests and tampon stuff is a one-day cycle, max. We need more of an element of surprise here. Mick, what are the logistics around the EO including quarantining all female military members to a single location for a month for “comprehensive physical evaluation,” like Saudi Arabia? Comms could run some extremely robust messaging around that.

Sorry team, we’re dropping this. Hannity’s doubling down on Ukraine, thinks it’s the next But Her Emails. Appreciate the effort but we knew going into it no one really gives a shit about women.