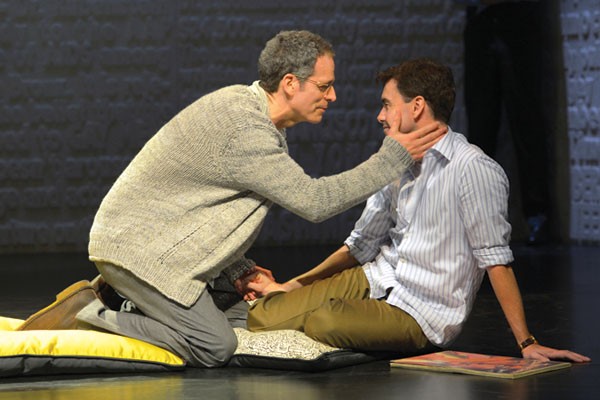 'The Normal Heart' revisits early days of the AIDS crisis

The Normal Heart, born of Kramer’s frustrated attempts to warn the gay community to stop having sex, was painfully autobiographical. Within his own community, Kramer was known as a reactionary crackpot—and then he watched as his friends died and the plague went global. Now, 37 years after the first diagnoses of “the gay cancer,” San Francisco’s American Conservatory Theater brings The Normal Heart back to the Bay Area. Directed by George C. Wolfe, the production is an astounding achievement, alternately chilling and deeply affectionate, blending humor and heartbreak in the tale of a group of gay friends—based closely on Kramer’s own friends and associates—who battle indifference, fear and each other to gain attention for a disease that society tried desperately to ignore.