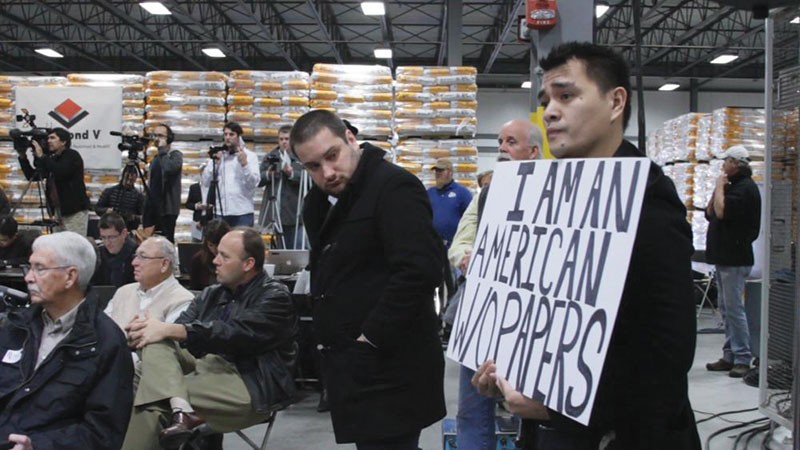 Pulitzer Prize–winning journalist Jose Antonio Vargas stunned the world in 2011 when he revealed that he was an undocumented immigrant in a New York Times Magazine essay.

Vargas came to the U.S. from the Philippines when he was 12, and was raised in Mountain View by his grandparents. No one in his family ever obtained the proper papers to grant him permanent residence. After graduating from San Francisco State University, Vargas began a career in journalism that took him to New York, Washington, D.C., and elsewhere. For 15 years, Vargas worked, paid taxes and kept his status a secret.

Produced and directed by Vargas, the film Documented follows the aftermath of his immigration-status outing in 2011, and how he has dedicated himself to opening up the dialogue regarding the estimated 11 million other undocumented Americans living and working in the country. The film also follows him on a personal journey to reconnect with a mother he’s not seen in 20 years.

Documented opens in limited release
this month and makes its North Bay debut May 16 at Rialto Cinemas in Sebastopol.
On Sunday, May 18, Vargas will be on hand for a Q&A session after the 1pm showing.
6868 Mckinley Ave., Sebastopol. 707.525.4840.&mdash