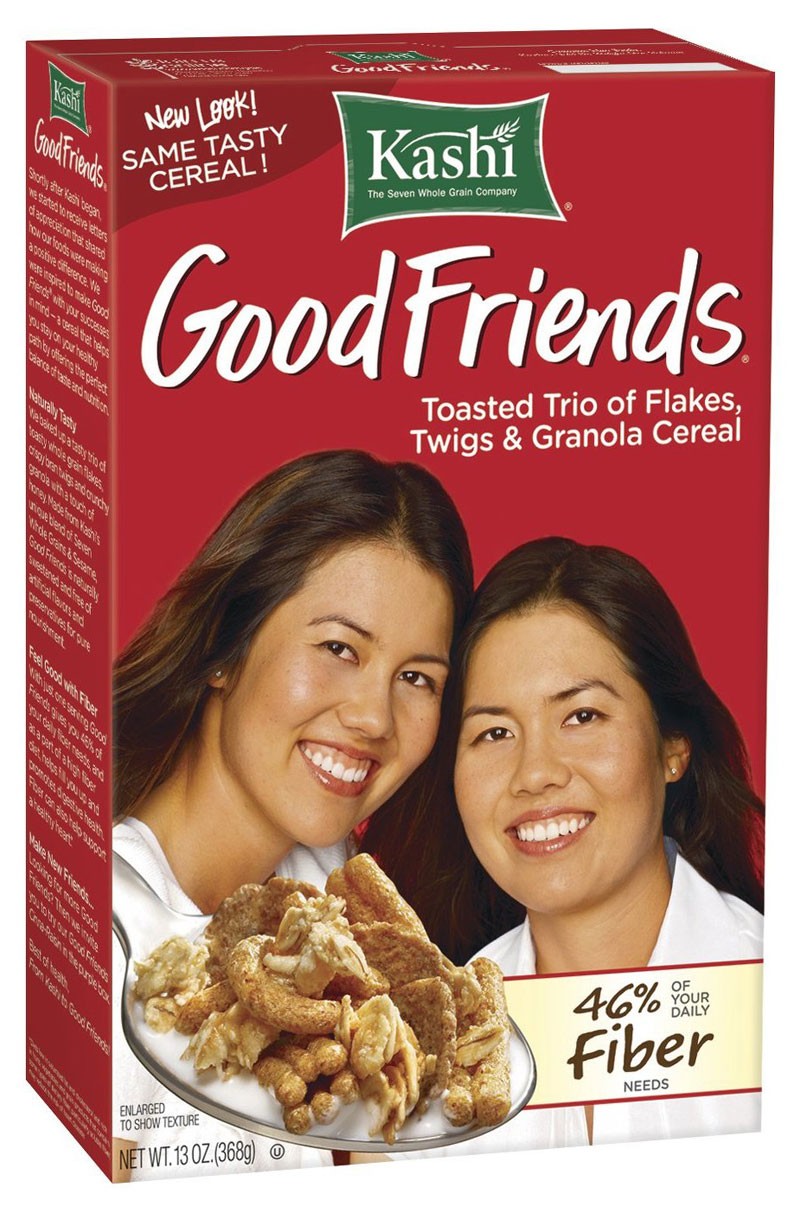 If, for now, we can’t label GE foods in California, let’s label the food corporations that oppose our right to know what’s in our food; they’re hiding behind some familiar brands, including Ben & Jerry’s, Santa Cruz Organics, White Silk and Odwalla. Our purchases of these brands helped enrich the food corporations that, arm-in-arm with pesticide manufacturers, put up $47 million to confuse voters and ultimately defeat Proposition 37.

The state of Washington may likely be their next target for misinformation, when the I-522 initiative comes to voters in 2013. Other states, including Vermont, are cooking up their own right-to-know initiatives. There are presently 1.2 million signatures on a petition being circulated which seeks a nationwide federal law for labeling GE foods. Pro-labeling sources assert that at least 90 percent of Americans support GE-labeling laws.

Meanwhile, the Organic Consumers Association (OCA) has announced a boycott of organic brands owned by corporate giants, including what it dubs traitor brands of “natural” foods that worked against GMO labeling laws in the California election.

While the Green Zone recently “outed” major corporate donors who opposed Proposition 37, the OCA has complied a handy list of the smaller brands owned by those same opposition groups.

Keep this list in your wallet. Post it on Facebook. Take it to your next Meet-Up gathering. Arm yourself with this list each time you go grocery shopping, and enjoy the fact that you are not alone in blowing off manufacturers’ posturing as health-conscious. Those at greatest risk from GE ingredients can find in-depth food purchasing advice in the “True Food Shoppers Guide” published by the Center for Food Safety.

Next ArticleNov. 29: The Mickey Hart Band at the Uptown Theatre