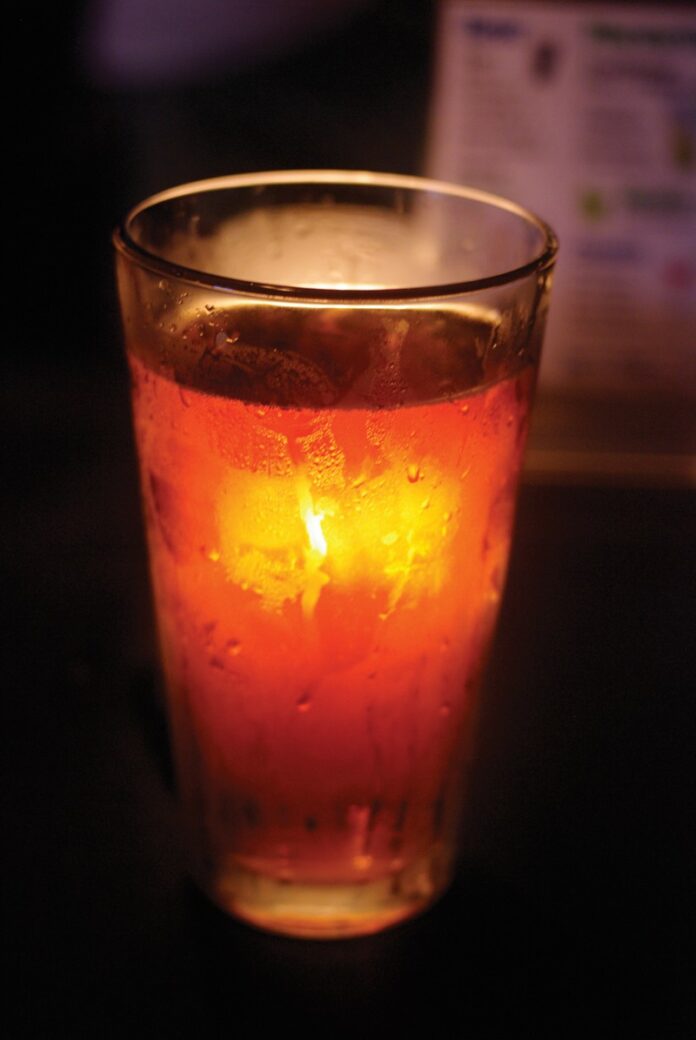 According to a study released last month by the Sonoma County Economic Development Board, craft brewing now accounts for $123 million in annual economic impact. The study shows a 15 percent increase in craft beer sales nationwide last year versus a 41 percent increase in Sonoma County. The top dog is Lagunitas, which employs 52 percent of the county’s craft-beer industry and produces 73 percent of its beer. The Russian River Brewing Company’s release of Pliny the Younger, which drew 12,500 attendees in 2013, brought an economic impact of $2.3 million.—Nicolas Grizzle

Who says bookstores are dying? Certainly not Paul Jaffe, co-owner of Copperfield’s Books, who plans to expand into downtown San Rafael this November. In the Fourth Street building that was slated to house the ill-fated Marin Rocks museum, the first-ever Copperfield’s store in Marin will also include a Taylor Maid Coffee cafe along with occasional author events and a large children’s section. “I’ve been looking around for a location in San Rafael ever since Borders closed,” Jaffe says, “and it’s a beautiful old building with a huge high ceiling.”

So how does an independent bookstore expand in a world of e-readers? Jaffe says the American Booksellers Association has in fact reported a rise in membership, and mentions that the company hasn’t downsized, but “right-sized”—making certain stores more lean to create room for expansion elsewhere. “San Rafael is the biggest city in Marin County, and it has no general-use bookstore,” Jaffe notes. “With all the changes in the industry in the last 10 years, I didn’t know if there was another bookstore that was going to move in there.”—Gabe Meline