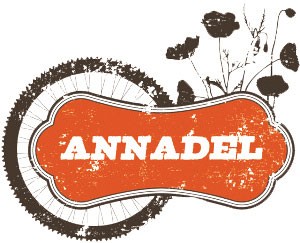 After July 20 revelations that the California Department of Parks and Recreation had been sitting on a hidden $54 million surplus, local organizations are asking for a refund.

Proceeds from Bike Monkey’s 2012 Annadel XC on Aug. 18 will benefit the Sonoma County Regional Parks system, which took over operations of Annadel on July 1. But Fisher says that fundraising efforts for a state park system that evidently did not need the help has damaged credibility.

“Last year, the budget enclosure news came down and upped the dire component of the event,” he says. “It sold out after that. Everyone cared that mountain bikers could contribute to the park; a lot of steam has been taken out of that by this revelation.”

Bike Monkey has only recently begun the process of asking for a return of monies by going through administrative channels. Fisher says the intent isn’t to be obnoxious, but rather to plainly and firmly ask for the funds back.

While the state has yet to respond to the request, it’ll be interesting to see whether the department returns the funds that could be handed over to the regional parks.

“Whatever entity manages it,” says Fisher, “we want to support that entity, because we want to keep it open for mountain bikers.”—Leilani Clark