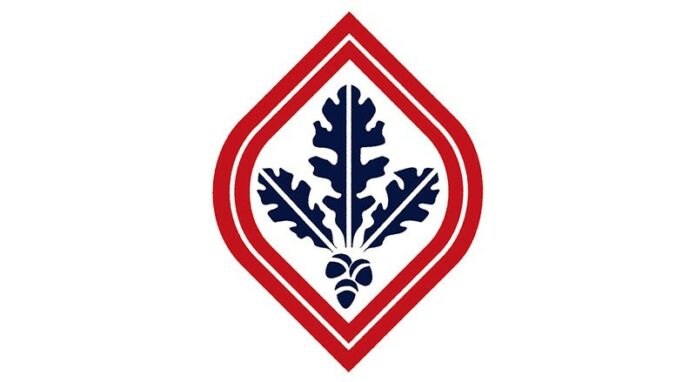 Up to 150 students will be able to breathe a little easier this semester thanks to $52,500 in scholarship money from the Santa Rosa Junior College Foundation. The SRJC announced Dec. 18 scholarships in $350 increments for the spring semester to boost enrollment of new and reinstated classes; SRJC Foundation scholarships are usually only awarded in the fall.

The scholarships are designed to cover the extraneous costs of attending the school, like books, parking and health fees. “Affordability should never be a barrier to attending college,” says Dr. Frank Chong, SRJC superintendent and president, in a statement. “These scholarships are our investment in Sonoma County’s future.” The college receives about 2,000 applications for the scholarships annually, and over 950 awards were given out this year from the SRJC Foundation.

The board of governors fee waivers, available to low-income students, covers the total cost of academic instructions (up to 12 units, or $552, per semester) and can be coupled with SRJC Foundation scholarships. Scholarship program manager Rachel Cutcher says over 13,500 state-funded waivers were awarded to SRJC students.

Meanwhile, the Exchange Bank’s Doyle Trust brought in just over
$1 million of scholarship money to the school this year—an increase of more than $100,000 from last year, but a far cry from its peak of $6.4 million in 2004–2005. The scholarship was suspended in 2008 after the bank took big losses from construction loans, but was reinstated last year. Cutcher says 700 Doyle scholarships, given to incoming freshmen, were awarded this year at $700 each. “We awarded [it] to almost everyone who applied,” says Cutcher. “We’re anticipating the number of scholarships and dollar amount of each to increase next year,” she added.—Nicolas Grizzle