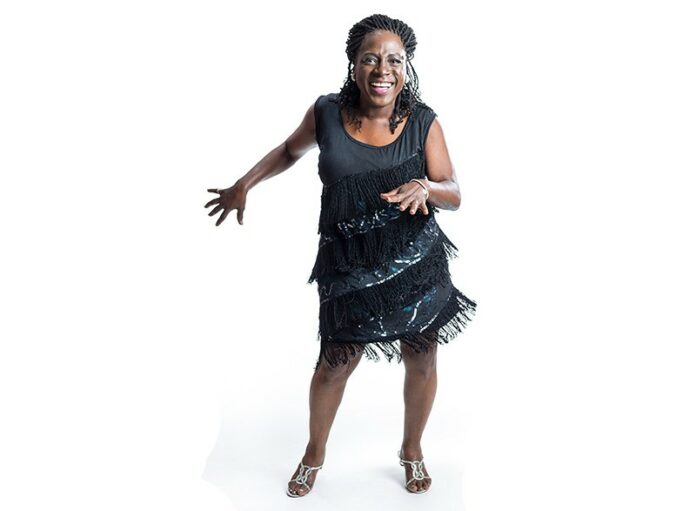 Few performers in the world of contemporary R&B are as celebrated and sought after as Sharon Jones and her band, the Dap-Kings.

From their breakout Motown-inspired debut in 2002, and through their soul-revival sounds and electrifying live shows, Jones and the Dap-Kings have shot to the top of the charts and are currently headlining staples of the festival circuit, playing to throngs of fans throughout the country. Jones and the ensemble are back on tour after a difficult and uncertain year.

Late last year, Jones was diagnosed with pancreatic cancer as she and the Dap-Kings were about to unveil their third album. All plans were put on hold while Jones went into recovery. The album, Give the People What They Want, was delayed until early this year, when Jones successfully defeated the cancer.

This week, Sharon Jones and the Dap-Kings bring their unbridled exuberance to the North Bay when they perform Aug 21. at the brand new Sonoma Mountain Village Event Center in Rohnert Park as part of the inaugural SOMO summer concert series. 1100 Valley House Drive, Rohnert Park. 7:30pm. $38–$58. 707.795.3550.