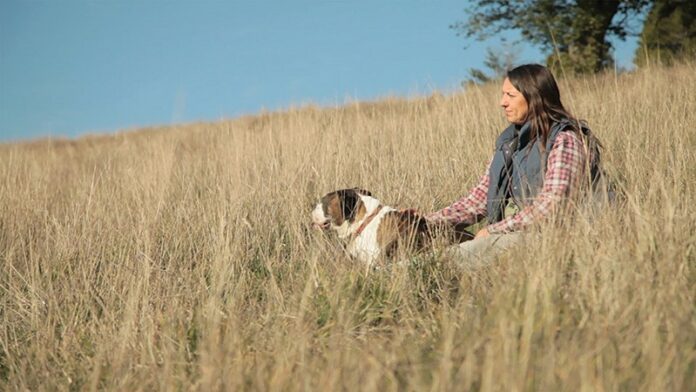 Coinciding with Sonoma State University’s fall schedule, the Sonoma Film Institute returns to the campus this weekend with a full slate of classic and contemporary films, several with special guests in attendance.

Screening twice over the weekend, On Her Own documents the struggles and successes of Sonoma County farmer Nancy Prebilich (pictured) as she attempts to keep her fifth-generation farm, Gleason Ranch in Bodega, afloat during trying economic times.

Author Michael Pollan calls the film “unflinching and beautiful,” and director Morgan Schmidt-Feng has been recognized for not only his intimate look into the lives of these farmers, but for representing the struggle of family farms to preserve their heritage and land in the face of Big Ag. Prebilich will introduce the film and answer questions after the screenings.

Other films include the landmark 1976 film by John Korty, Farewell to Manzanar, with Korty in attendance, and last year’s Still Dreaming, which finds a group of aging Broadway stars embarking on a magical journey. There are plenty of foreign gems as well, such as the offbeat Mexican slacker film Güeros, which looks like Mexico’s answer to a Jim Jarmusch movie.

On Her Own screens Friday, Sept. 4, at
7pm, and Sunday, Sept. 6, at 4pm at Sonoma Film Institute, SSU’s Warren Auditorium, 1801 East Cotati Ave., Rohnert Park. Info
and schedule at www.sonoma.edu/sfi.