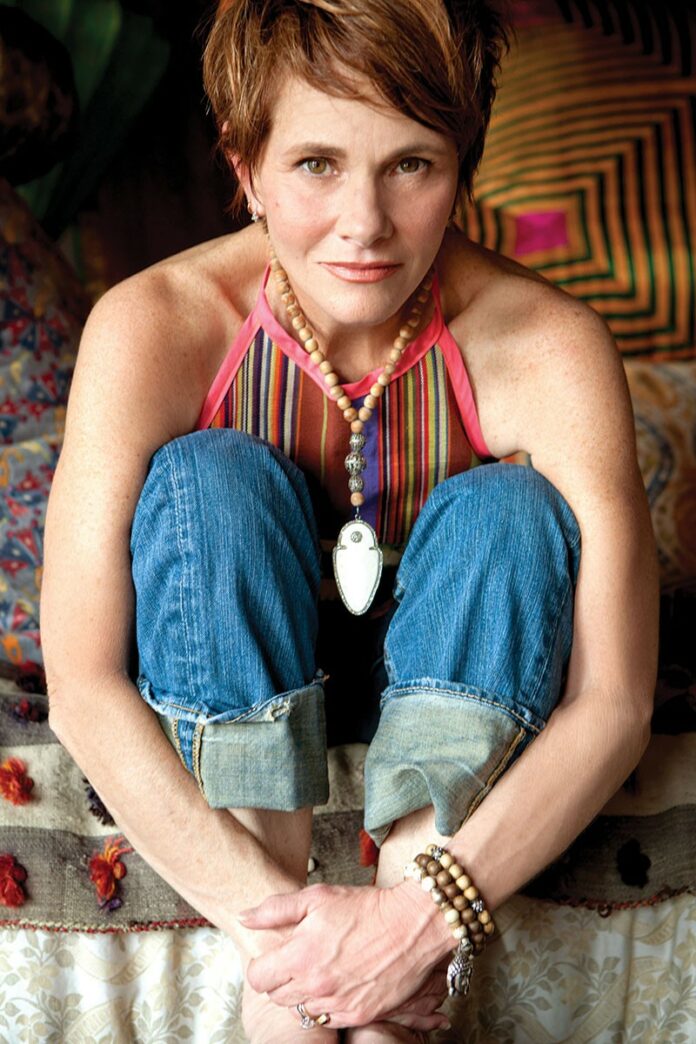 She’s an enduring contemporary folk songwriter praised for her poignancy and emotional range; he’s a legendary Nashville songwriter, author and poet whose songs have been recorded by the likes of Johnny Cash and Willie Nelson.

Shawn Colvin (shown) is best known for the single “Sunny Came Home,” from her platinum-selling album A Few Small Repairs. Since entering the mainstream, Colvin has continued to craft bittersweet and cathartic albums and recently published a memoir that’s as candid as her music.

Steve Earle moved to Nashville at age 19, after following Townes Van Zandt around Texas. He was a consummate songwriter, penning songs for other artists before releasing his own records in the mid-’80s. Earle is recognized for establishing the “new country” sound, though his catalog is a diverse array of alt-country, roots rock and hard rock.

This May, Colvin and Earle, longtime friends and mutual admirers, are touring together for a special run of shows. “Stories and Songs” showcases the two performing duets and trade-off on their most popular works, as well as favorites from of their folk and country contemporaries.