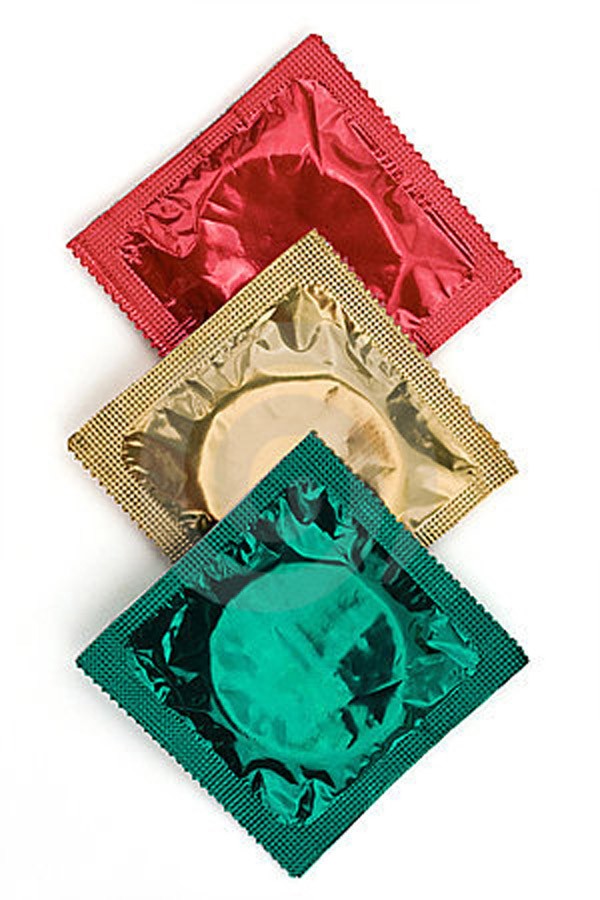 Marty Klein has been thinking about sex professionally for 31 years. In one of his six books, Ask Me Anything: Dr. Klein Answers the Sex Questions You’d Love to Ask, the intrepid doctor answers questions on everything from arranged marriages to masturbation and foot fetishes. Lately, the licensed marriage therapist has been looking at connections between the federal government, religious groups, puritanical impulses and the moralism of Dr. Phil and Oprah, and how they all convolute and undermine healthy sexual relationships in the United States. See Dr. Klein speak about what he calls “America’s war on sex” on Tuesday, Feb. 27, at Sonoma State University’s Cooperage. 1801 E. Cotati Ave, Rohnert Park. 7pm. Free. 707.664.2815.

The North Coast Coalition for Palestine is calling on the Sonoma County Board of Supervisors to cancel county bus system contracts with French multinational transportation company Veolia. “As residents of Sonoma County, we are asking the Sonoma County Board of Supervisors to reconsider Sonoma County’s transportation contract with Veolia, unless it stops aiding and abetting human-rights violations,” writes the coalition in an open letter. Most recently, Veolia was involved in the construction of a light railway line between the West Bank and Jerusalem. The U.N.’s Human Rights Council has called the railway “a clear breach of international law” for its location on a highway that until recently did not allow passage for Palestinians. Since 2008, Veolia has lost investments from the Dutch Triodos Bank and the Stockholm subway system for similar reasons.