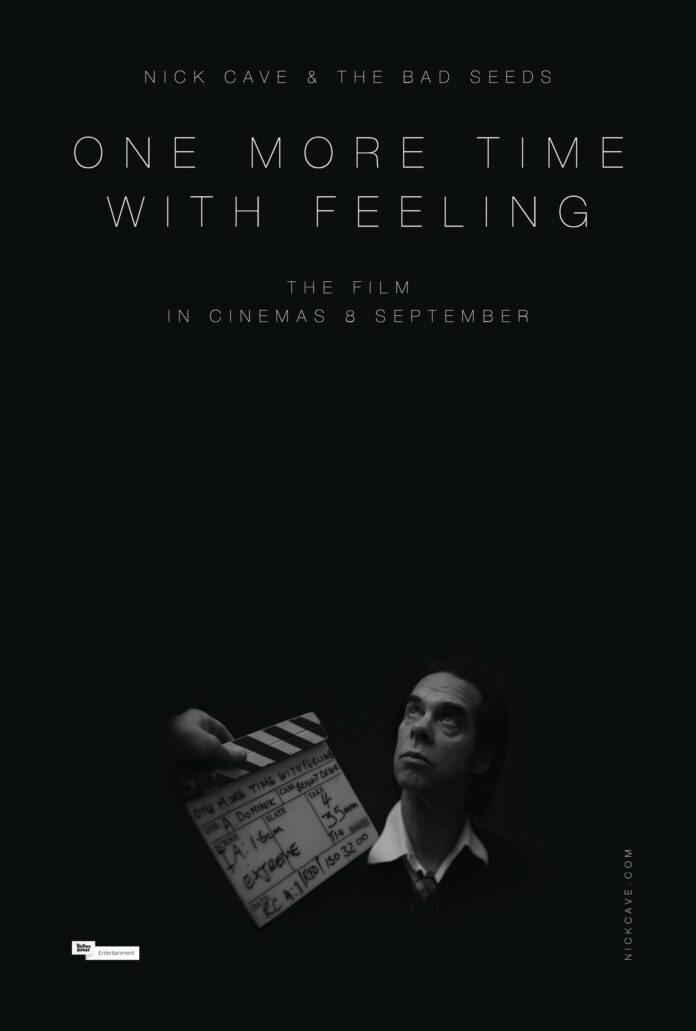 Sept. 8: One Time Only in San Rafael & Sebastopol

Not exactly a concert film, not exactly a documentary, director Andrew Domini’s latest film, ‘One More Time With Feeling,’ is like no other. It’s appropriately mysterious, given that the film stars Nick Cave and the Bad Seeds performing their haunting ne
w album, Skeleton Tree, while exploring the record’s dramatic origins and evolution. The film captures the group live onstage and in several interviews woven around a theme of the artist finding his way through darkness. Also mysteriously, the film screens in theaters one night only across the country, playing on Thursday, Sept. 8, at the Smith Rafael Film Center (1118 Fourth St., San Rafael; 6:45pm and 9pm; 415.454.1222) and Rialto Cinemas (6868 McKinley St., Sebastopol; 9pm; 707.525.4840).

Made in the Bay