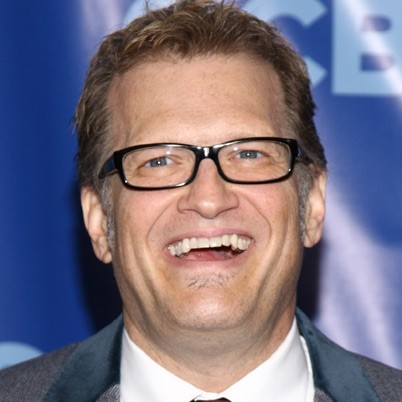 For those of you who think you know Drew Carey from watching him host Whose Line Is It Anyway?, The Price Is Right or even his personal sitcom The Drew Carey Show, think again. In his autobiography Dirty Jokes and Beer: Stories of the Unrefined, Carey reveals his frustration dealing with censors that force him to tone down his off-color humor on the screen. To fight back, Drew Carey will be off-screen and in the flesh this week, going back to his standup comedy roots where an audience can enjoy his unrefined stories and racy jokes—without losing any of the saucy humor to mass media censors. Don’t miss Carey’s comedy show on Saturday, Sept. 14, at the Napa Valley Opera House. 1030 Main St., Napa. 7 and 9pm. $40. 707.226.7372