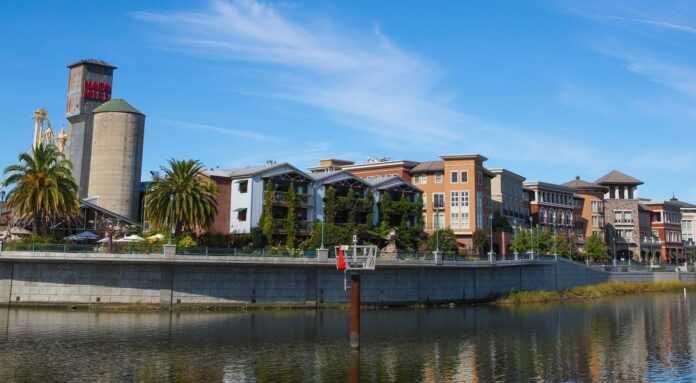 With all 97 of the city’s precinct’s reporting, Sedgley had garnered just over 64 percent of the vote, with a raw vote total of 16,319 out of the 25,436 votes initially reported in the race.

Sedgley netted three times the votes of challengers Doris Gentry, a city councilwoman and the city’s vice mayor, and Gerardo Martin, the former president of the Napa County Hispanic Chamber of Commerce.

Early results showed Gentry in second with around 20 percent of the vote while Martin mustered slightly more than 15 percent.

Sedgley, 68, entered the race as the longest-serving member of the Napa City Council, having first been elected in 2012 and serving two terms.

Once in the race, he quickly gained the endorsement of Jill Techel, who served four terms as Napa mayor before announcing she would not run for re-election in 2020.