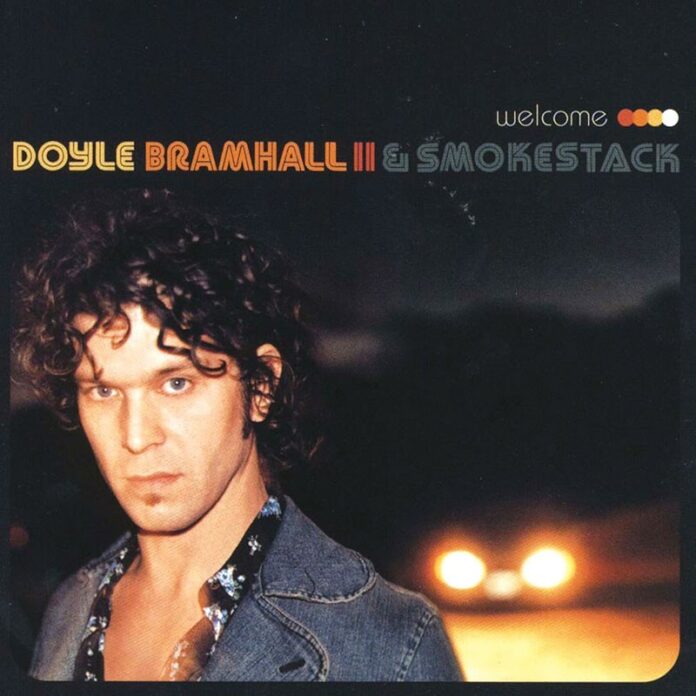 It seems like just yesterday that Doyle Bramhall II was our own favorite left-handed son, playing weeknights with his dad at the Studio KAFE in the late 1980s, causing more than one fan to proclaim, “That kid’s going places.”

And go places, he certainly has, from touring around the world as the guitarist for Pink Floyd’s Roger Waters to being the only fret-mangler that Eric Clapton trusts by his side while on the road. Last he was seen around these parts, he played to an adoring hometown crowd accompanying Sheryl Crow. (Actually, scratch that. Last seen around these parts, he was getting coffee in downtown Santa Rosa with Hollywood girlfriend Renée Zellweger.)

So it’s great to have him back this week, especially in a lineup that includes Charlie Musselwhite and Ray Wylie Hubbard. The $10 tickets are sold-out, but because the whole shebang is a 20th anniversary party for KRSH-FM, the station has more to give away. Tune in at 95.9-FM and take your chances at calling in—or else hang around the rear of the venue to hear Bramhall’s licks coming through the back door on Friday, Nov. 22,
at the Sebastopol Community Center.
390 Morris St., Sebastopol. 7pm.
707.588.0707.