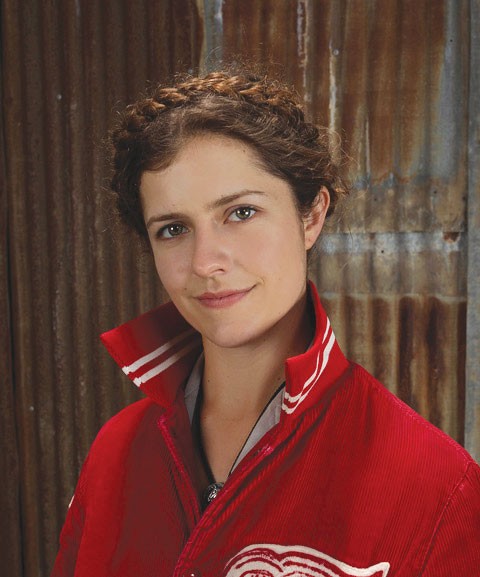 When she’s not writing dynamic Americana music, Petaluma’s Avery Hellman—who performs under the name Ismay—is likely to be found working her ranch or riding horses on extended travels throughout the American West.

Last summer, Ismay combined her passion for song and travel in a month-long trip along the Klamath River, running over 200 miles between southern Oregon and Northern California, which she documents in the new short film, “Songs of the Klamath: Exploring the Connections Between the Arts and Environment.”

Also an avid environmentalist, Ismay ruminates on the importance of the relationship between nature and creativity in “Songs of the Klamath.” The film grew out of an initial project wherein Ismay wrote original songs and took photographs while trekking through the wilderness. With the aid of a grant by Creative Sonoma, she recently completed the film and will premiere it at a fundraiser for Friends of the Petaluma River.