Return of the (Grateful) Dead is Already Upon Us 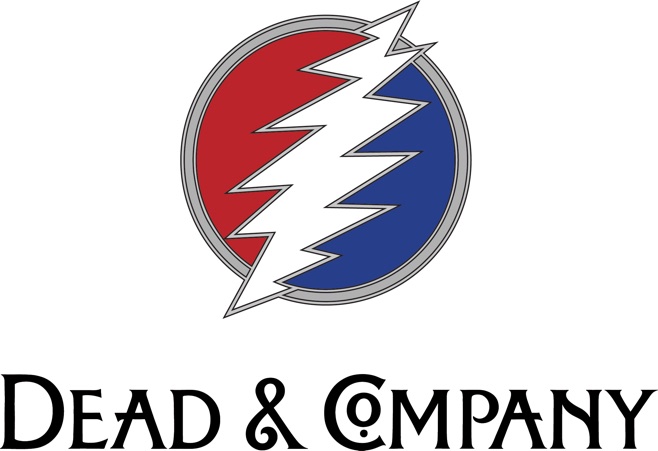 Remember way back in June and July, when the four remaining core members of the Grateful Dead played five concerts dubbed “Fare Thee Well” that were billed as “the original members’ last-ever performances together,” or something like that?  Well, it took all of a month for three of the four to come back together once more for another round, this time under the moniker Dead & Company.
And this time, Bob Weir, Micky Hart and Bill Kreutzmann are bringing along guitarist John Mayer, yea “Your Body is a Wonderland” John Mayer, to round out the crew. Only Phil Leash is sitting out the Company, to continue playing at Terrapin Crossroads as Phil & Friends.
Dead & Company have also already announced their first gig, performing on Halloween at Madison Square Garden in New York City. Not a bad debut, as the venue has been a popular spot for the Dead through the last five decades.Tickets for the concert go on sale to the general public on Friday, August 14.
According to a Billboard article, Weir says, “Those songs weren’t done with us.” Billboard also reports that Mayer has been jamming with “select members” of the Dead and learning Jerry’s parts of the songs since March, meaning this new incarnation has been in the works for awhile now. No telling if the $50 million payday all those “Fare Thee Well” shows generated was involved in the decisions as well, but fans online have already noticed a striking similarity in Dead & Company’s logo to that of another group of innovators.

Charlie Swanson
Charlie Swanson is a North Bay native and an arts and music writer and editor who has covered the local scene since 2014.
Previous articleNorth Bay Hootenanny Sets Up in San Francisco
Next articleSecret Cat Needs Your Help