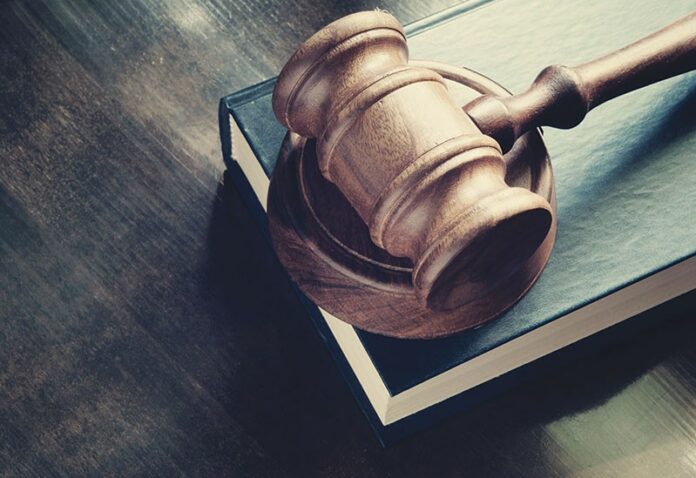 For over 20 years it has been legal to cultivate and dispense medical cannabis to patients under California law. But the regulatory landscape began to change over a year ago with the passage of the Medical Cannabis Regulation and Safety Act.

So with clear guidelines, most medical cannabis businesses should be able to follow those rules and feel safe from criminal prosecution, right? Wrong. Cue the federal Department of Justice. Although 25 states and the District of Columbia have enacted laws that permit providing medical cannabis to patients in need, the DOJ has continued to prosecute individuals in those states. California is no exception.

Recently, however, the 9th Circuit Court of Appeals struck a blow against the DOJ’s continued prosecution against lawful medical cannabis providers. A decision from the 9th Circuit is significant since it is binding on all lower federal courts in the nine states under its purview, including Washington, Oregon and California. In United States v. McIntosh, the court ruled that the DOJ cannot prosecute medical cannabis operators if they are in compliance with their state’s medical cannabis laws and regulations.

The basis for the decision is interesting. Almost two years ago, Congress quietly amended the federal appropriations bill. The one-sentence change stated that the DOJ could not use federally appropriated funds to prevent “states from implementing their own state laws that authorize the use, distribution, possession, or cultivation of medical marijuana.”

Many hoped this amendment would end federally subsidized raids on state legal medical marijuana operations. However, raids of medical cannabis businesses continued, as did federal prosecutions by the DOJ. But the 9th Circuit Court confirmed that the appropriations bill amendment meant what it said: the DOJ cannot spend money prosecuting individuals engaged in conduct permitted under state medical cannabis laws if they are “fully” complying with those laws. That’s a pretty significant decision for the cannabis movement and the states leading the charge.

But for the first time, medical cannabis businesses willing to take the necessary steps to strictly abide by California’s various laws and regulations may be able to stop looking over their shoulder for the feds. For now.

Aaron Currie is an attorney with Dickenson, Peatman & Forgarty who assists cannabis businesses in complying with state and local laws. Contact him at [email protected].