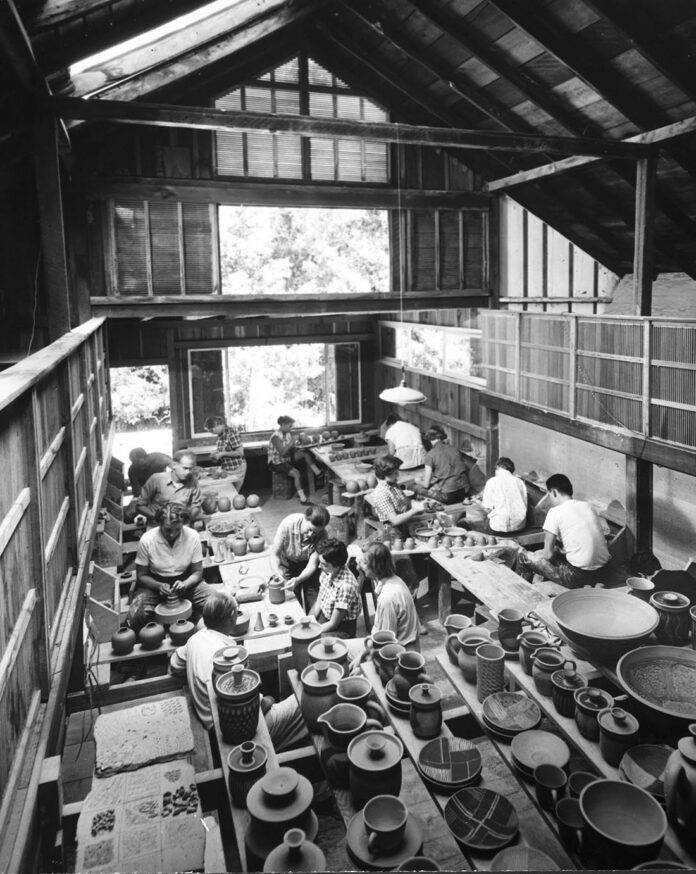 Situated near Guerneville in Armstrong Woods, the Pond Farm is the legacy of ceramic artist and educator Marguerite Wildenhain. This month, the Healdsburg Center for the Arts (HCA) revisits the memory of the Pond Farm with an exhibit of sculpture and pottery from Wildenhain and the generations of students who studied under her.

After studying sculpture at Bauhaus art school in Germany, Wildenhain immigrated to the U.S. in the 1930’s and later came to the North Bay, where her artistic prestige continued to grow. It was at Pond Farm that Wildenhain began her career as an instructor, taking on pottery students each summer for three decades and offering intense artistic training sessions. Wildenhain passed away over 30 years ago, though her Pond Farm has remained intact and is now a designated National Treasure under the Park Service’s National Register of Historic Places.

The new exhibit at the HCA shows work from Wildenhain and her students, showcasing pieces that were created at Pond Farm. There are also photos from famed photojournalist Otto Hagel, captured at the studio in the mid-20th century, and a potter’s wheel designed by Wildenhain.