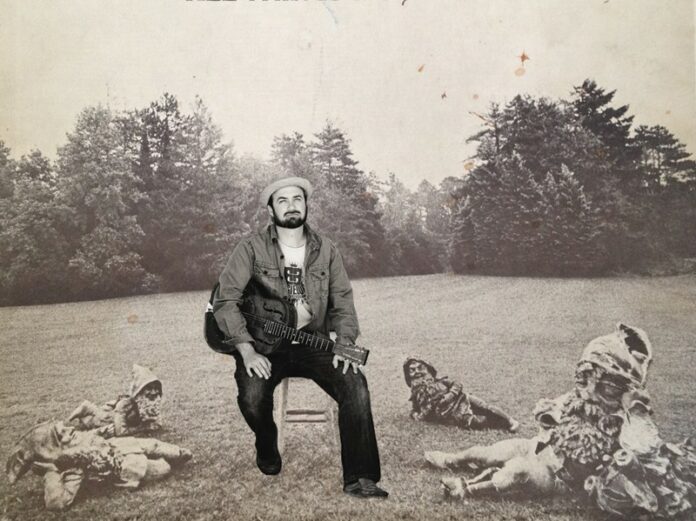 Before you ask, you cheeky music nerd, you—no, they’re not playing “Apple Jam.”

In fact, when the Steve Pile Band covers George Harrison’s triple-LP opus All Things Must Pass at Hopmonk in Sebastopol, they’ll leave out that third experimental-improv disc entirely, as well as the second disc. Which is just as well, since all the best songs come early: “My Sweet Lord,” “Isn’t It a Pity,” “What Is Life,” “If Not for You” and more, all harking back to the messy breakup of the Beatles and the comfort Harrison tried to seek amid interpersonal and global tumult.

Pile, one of Sonoma County’s best all-around musicians, conceived the idea of covering Vol. 1 of Harrison’s 1970 masterpiece after taking part in a similar John Lennon tribute night in Austin, Texas. “I thought that George deserved the same kind of treatment,” Pile says, hinting at other Harrison solo cuts and Traveling Wilburys tracks as part of the night’s set list. He’s got some heavyweight local musicians on the team, too: Isaac Carter on guitar, Josh Yenne on pedal steel, Jess Young on keyboard, Jason Thor and Alex Garcia on horns, and many other special guests promised.