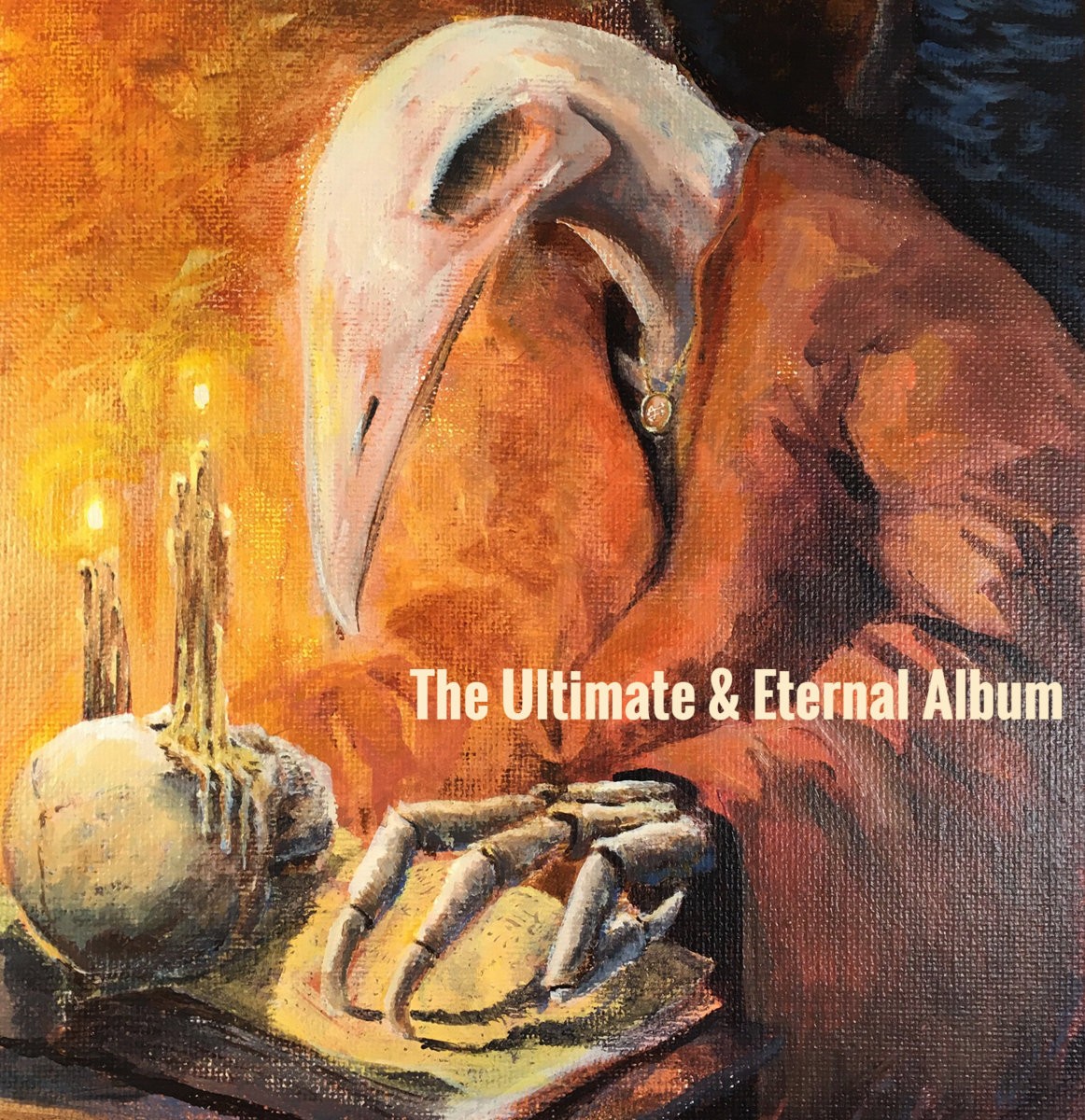 Petaluma musician and visual artist Gio Benedetti has seemingly done it all in the North Bay. He’s performed in every kind of musical outfit, primarily as a bassist in groups like punk-fusion duo Toast Machine, alt-folk ensemble The Brothers Comatose and his current funky jam band Bronze Medal Hopefuls, and he is a masterful graphic designer who creates paintings, prints, fliers and more that often incorporate fantastical elements.

As a father and educator, Benedetti continually uses his art and music in family-friendly projects like “Benedettiville,” the touring storybook-inspired family show he performed with his partner Jen Benedetti.

Most recently, he launched another family-friendly project, “My Town Is Magical,” that finds Benedetti ‘investigating’ reports of classic and original fantasy creatures such as Trolls and Coffee Dragons which he incorporates into artistic field guides that spark the imagination. Benedetti also offers drawing classes and more as part of the endeavor.

When he’s not using his imagination for kid-friendly entertainment, Benedetti still indulges in what he calls “True Rockage,” and his latest digital album proves that Benedetti’s metal chops are as razor sharp as ever.

Available online now, The Ultimate & Eternal Album is a stunning, 53-track heavy metal record that arrives just in time for Halloween and channels classic metal monsters and lore in its instrumental madness.

The album is actually a chronological record of a recent year-long project that Benedetti immersed himself in, which he called ‘The Year of Metal Mondays.’

“During the year of 2018, I made a new song & painting every Monday,” Benedetti writes on his Bandcamp page. “I created art that fit the music, or music that fit the art. This album is a collection of those tracks.”

The album opens with a series of one-minute-long tracks with names like “The Lair of the Swamp Troll” and “Mountaintop Devourment,” before it stretches out into longer and longer pieces like “The Fall of Cyclops Castle.” Most of the tracks and their accompanying art (which can be seen on Bandcamp as well) have a Dungeons & Dragons or Lord of The Rings aesthetic; which is perfect for the epic ’70s metal vibes that these tracks give off. The riffs can be lighting-fast with soaring guitar melodies, or they can sludge through a mire of bass-soaked melodic minefields.

As a whole, the album is a fascinating journey through Benedetti’s ‘Year of Metal Mondays,’ and by the time the album reaches the 40-track mark, some songs take on a late-’80s sci-fi edge with tightly structured riffs, synthesized electro-pop elements and track names like “Bazooka Girl” and “Hammer-Bot-Smash.” The record also includes five bonus tracks not associated with the 2018 series.

The only thing that The Ultimate & Eternal Album leaves out from Benedetti’s ‘Metal Mondays’ project is a series of songs dedicated to a character named El Rojo. Those tracks, which Benedetti describes as ‘Morricone-esque Western Doom,’ will get their own epic release soon. For now, there’s no better way to welcome autumn and expel some pent-up pandemic emotions than putting on The Ultimate & Eternal Album and turning it up LOUD.