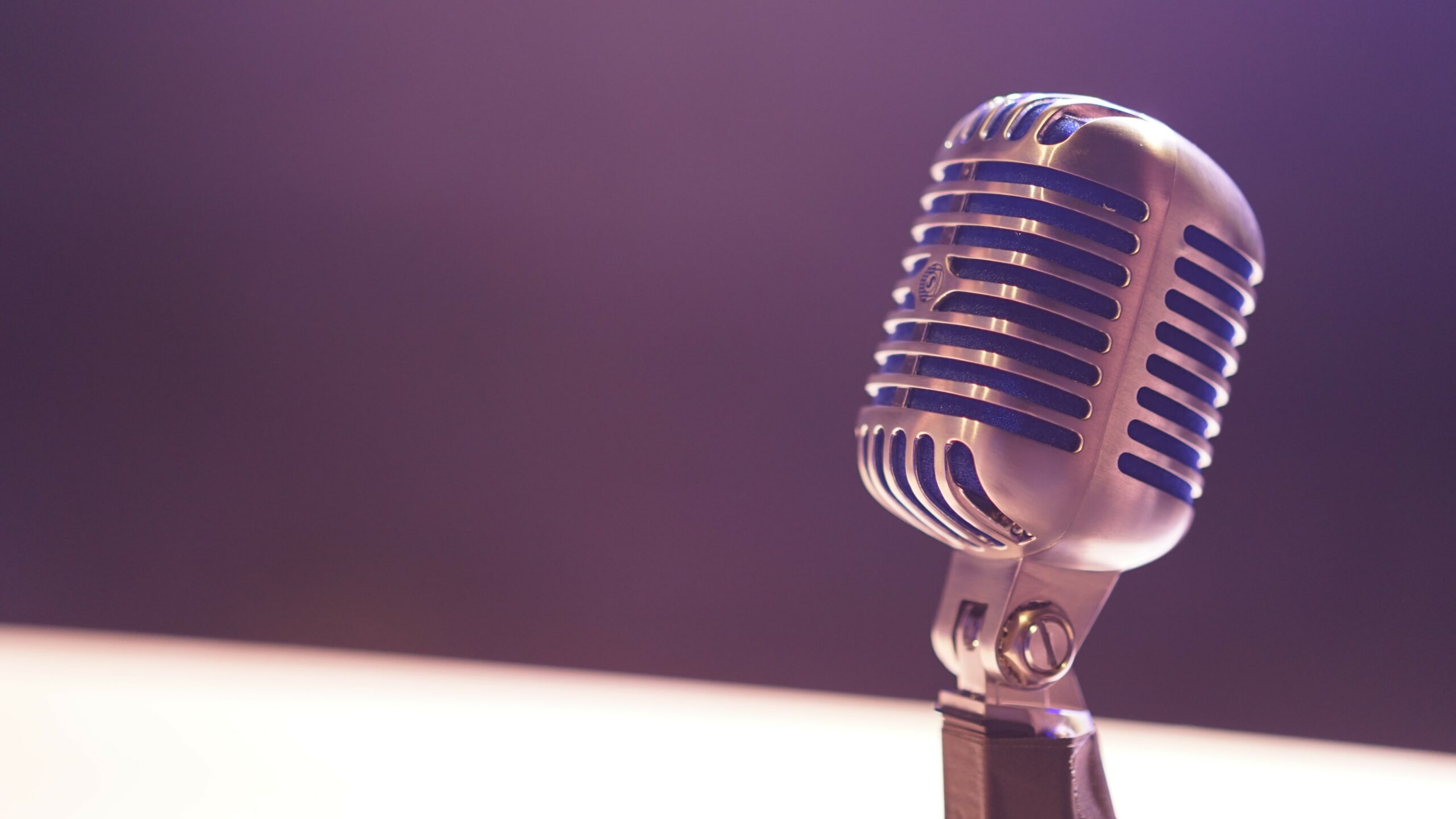 The Sonoma County Board of Supervisors will finally revise the county’s Living Wage Ordinance approved in 2015 at their Oct. 18 meeting. Three fires and one flood since 2017 have delayed reconsideration of the ordinance, which a coalition of labor, environmental, faith and community-based organizations have long urged. The law applies to county workers and employees of large county contractors.

Nationwide, 120 cities and counties have implemented living wage laws, including 43 in California. Three cities in Sonoma County, Sebastopol (2003), Sonoma (2004) and Petaluma (2006), have done so. Sonoma County’s existing living wage law is one of California’s weakest and least comprehensive.

Corporate profits have reached record levels while, according to the latest U.S. Census data, wages have stagnated or declined for the bottom 60% of Sonoma County wage earners since 2000. Simultaneously, the California Housing Corporation reports that rents have climbed by 25%, while renter incomes grew by just 2% annually.

The county’s Portrait of Sonoma 2021 report recommends that the board thoroughly revise the Living Wage Ordinance to address inequality and working poverty.

Proponents are urging the board to expand the ordinance to the county fairgrounds and airport, increasing the number of workers covered to 1,800.

The board can further improve worker job quality by providing 12 days of paid sick leave, barring part-time employment by county contractors except in unusual circumstances, and implementing a retention provision for employees of a county contractor whose contract is not renewed.

In addition, by adopting a proposed responsible bidder provision, the county will ensure that contractors have an excellent record of compliance with applicable federal and state labor laws.

Expanding the ordinance to the airport and fairgrounds, ensuring responsible contracting, and improving job quality for covered workers will promote racial and gender equity, as most affected employees are workers of color and women.

The county is the largest employer and contractor in the North Bay. By revising the ordinance as recommended, the county can become a model for public employment, and supervisors can demonstrate their commitment to economic and racial justice.

Martin J. Bennett is instructor emeritus of history at Santa Rosa Junior College and a consultant for UNITE HERE Local 2.