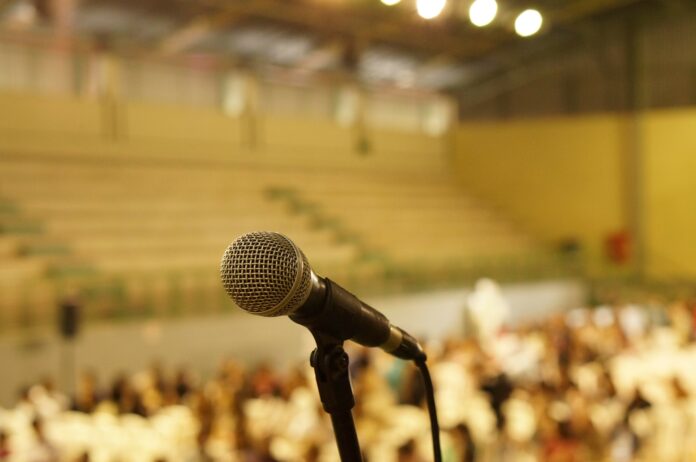 The boiling frog is a fable describing a frog being slowly boiled alive. The premise is that if a frog is put suddenly into boiling water, it will jump out, but if the frog is put in tepid water, which is then brought to a boil slowly, it will not perceive the danger and will be cooked to death.

As the decision draws near for a change of the guard, our “illustrious leader,” Mr. Trump, is again challenging the fundamental premises of democracy and free speech. By carefully and consistently raising “issues,” he raises the water temperature as well. Little by little, we sense the corrosive heat, and the strength of our democracy wanes as we swim around, bumping into each other. We witness the continual erosion and poisoning of our sacred soil—the political swamp having overflowed its banks. From the condoning of violence against protesters, by his supporters, the National Guard and the U.S. Military, for citizens to freely assemble; to voter suppression, in its various forms, with primary election polling places being moved, downsized or eliminated at the last minute; to appointing an attorney general and postmaster general to carry out his orders regarding mail-in ballots and the defunding of the U.S Post Office; and/or to legally contest the election, should he lose—the flame’s calibration and heat increases.

As the saying goes, “he might be crazy, but he’s not stupid.”

The American People are anxious and fearful—desperately trying to hold on to faith. Seeing the temperature rise—the water go from tepid to simmering and higher—they watch family, friends, co-workers and many more fall ill—it is beyond comprehension.

But we are also a family—the family of man, as they say—that somehow rises above during crises, to make the right choices, most of the time. We are at an inflection point, (a too-often-used phrase now) in our country, but more critically, we, as a human species, are coming to the boiling point in our existence.