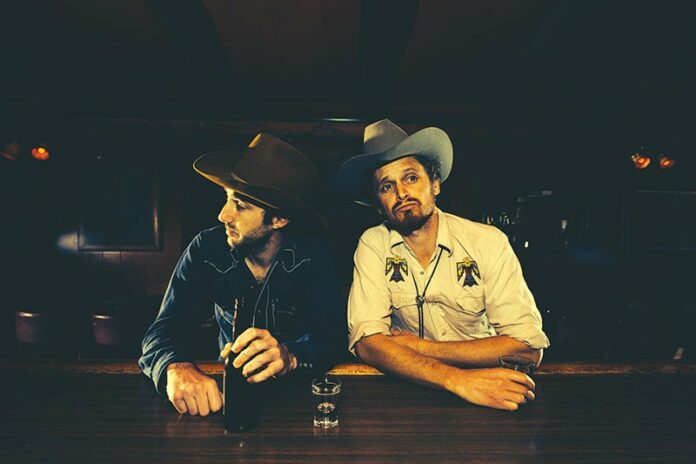 Hosted by the North Bay Hootenanny, the second annual Railroad Square Music Festival is a celebration and exhibition of North Bay talent. Expanded from last year’s offerings, the four stages of the festival—the Depot, North, South and Gremlintone stages—will be hopping with various artists and bands throughout the day.

Some of the better known acts performing include the Easy Leaves (pictured), whose headlining performance coincides with the release party of their latest EP; Royal Jelly Jive; the Dixie Giants; John Courage; the Bootleg Honeys; and many others. Fans of indie, modern folk and acoustic music should feel right at home with the inspiring lineup.

The festival will also host the lively West End Farmers Market. Other highlights of the busy day include the Shop Party, a pop-up craft street fair full of local artisans, and an afterparty at the 6th Street Playhouse, featuring four rooms of music, art and drinks.