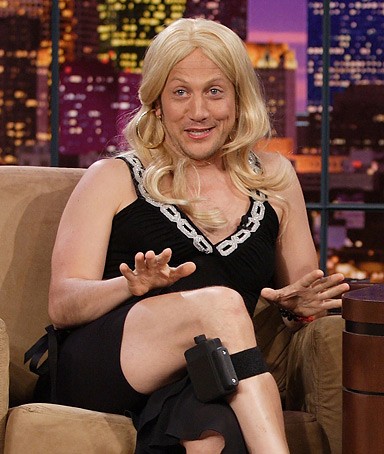 When I first noticed that Saturday Night Live alumnus Rob Schneider had scheduled a show for late October, I couldn’t help but think: O ye of little faith! Schneider, a dedicated Giants fan often seen at the ball park, apparently could not have predicted his team would be in the World Series. Wouldn’t it have been funny if his show in Santa Rosa fell at the same time as a game against the Rangers? As it is, Schneider got very, very lucky, and he’ll be cracking jokes onstage during a travel day for the ballplayers. You’ve seen him in those ridiculous Deuce Bigalow movies and reciting a weirdly contagious line in The Waterboy; now see him live when Rob Schneider yuks it up on Friday, Oct. 29, at the Wells Fargo Center. 50 Mark West Springs Road, Santa Rosa. 8pm. $15–$30. 707.546.3600.