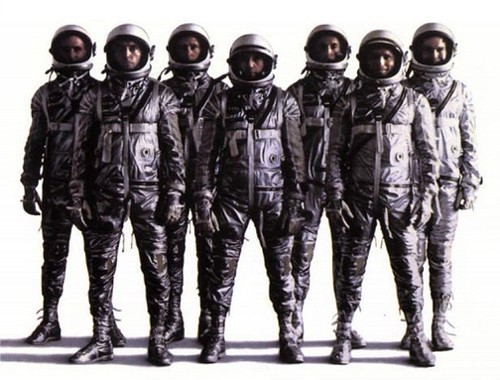 If you thought Gravity kept you on the edge of your seat, try ‘The Right Stuff,’ Philip Kaufman’s film about Project Mercury, America’s first attempt at manned spaceflight. The film follows the journey of seven men who have the fearless character required to cross into the unknown threshold of space, from the launch of Sputnik to the successful Earth orbit by John Glenn. Packed with action, romance and comedy, the film won four Oscars. This week, to celebrate the film’s 30th anniversary, writer-director Kaufman presents his film in-person followed by a Q&A on Saturday, Oct. 26, at the Rafael Film Center. 1118 Fourth St., San Rafael. 7pm. $15 (CFI members $12). 415.454.1222.