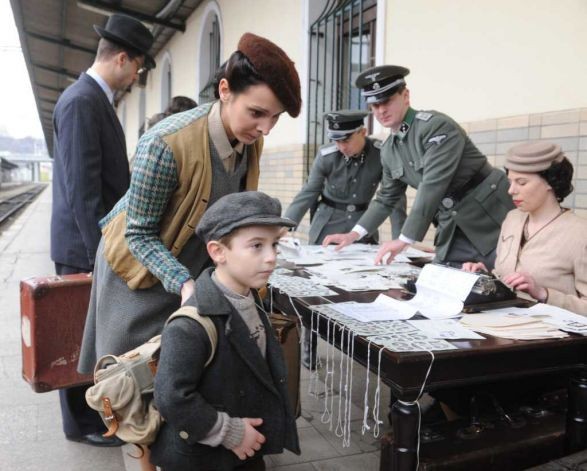 Films showing through November at the Sonoma County Jewish Film Festival include Nicky’s Family, Reuniting the Rubins and A.K.A. Doc Pomus, a documentary about the legendary rock-and-roll songwriter that got rave reviews from Greil Marcus in the latest issue of The Believer. Nicky’s Family tells the true story of Nicholas Winton, a British stockbroker who organized the rescue and transport of 669 children fleeing Hitler’s Army in 1938. Nicknamed the “British Schindler,” Winton didn’t gain recognition for his actions for more than 50 years, when his wife discovered the story while searching through the attic. The Jewish Film Festival runs through Tuesday, Dec. 4, with Nicky’s Family screening Thursday, Nov. 8, at Rialto Cinemas. 6868 McKinley St., Sebastopol. 1pm and 7:30pm. $10. 707.528.4222.