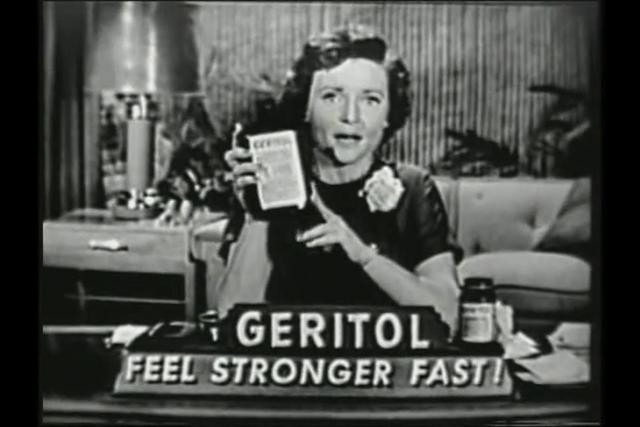 Nov. 8 and 11: Johnny Legend’s ‘TV in Acidland’ at the Rafael Film Center

Johnny Legend is a man of many roles—he’s a self-proclaimed rockabilly bastard, being a musician since the hippie days, a wrestling promoter, and an archiver of the weirdest and the rarest bits of film debris. Legend is an expert in psychotronia recognized by QT and Eli Roth alike. TV in Acidland is Legend’s hand-made montage of the most shudderingly strange and awesomely revealing moments early television could offer—a stream-of-consciousness look back at chimera like Pinky Lee, Spike Jones and other unfortunately less remembered performers. Legend’s musical career pays off here: the stuff he assembled really gets under the skin of your ears. See Groucho Marx transcends the lens flares of the cruel cathode tube, while well-known movie stars such as Marilyn Monroe and Humphrey Bogart mortgage their integrity in embarrassing skits. The damnedest thing you ever saw. TV in Acidland screens Thursday, Nov. 8 (7pm) and Sunday, Nov. 11 (2pm) at the Rafael Film Center. 1118 Fourth Street, San Rafael. $10.50. 415.454.1222.