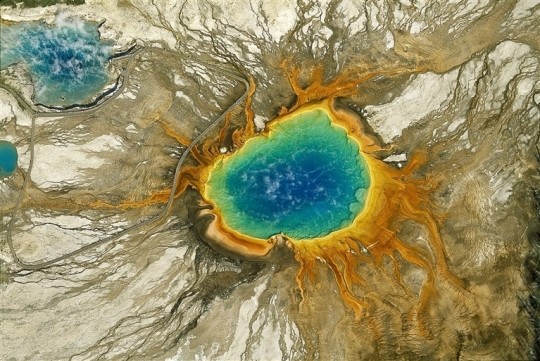 Plane rides can be numbingly terrifying, especially that moment when you look out the tiny window to see the world a staggering 30,000 feet below. But producer-director Yann Arthus-Bertrand sees something that’s more disturbing—namely, the effect we are having on our planet. His film ‘Home’ features 217 days’ worth of 100 percent aerial footage, starring our deteriorating planet. Arthus-Bertrand shares his film, and talks about why he thinks we’re the world’s worst enemies, on Monday, Nov.7, at the Sebastiani Theatre. 461 First St. E., Sonoma. 7pm. Free. 707.996.9756.