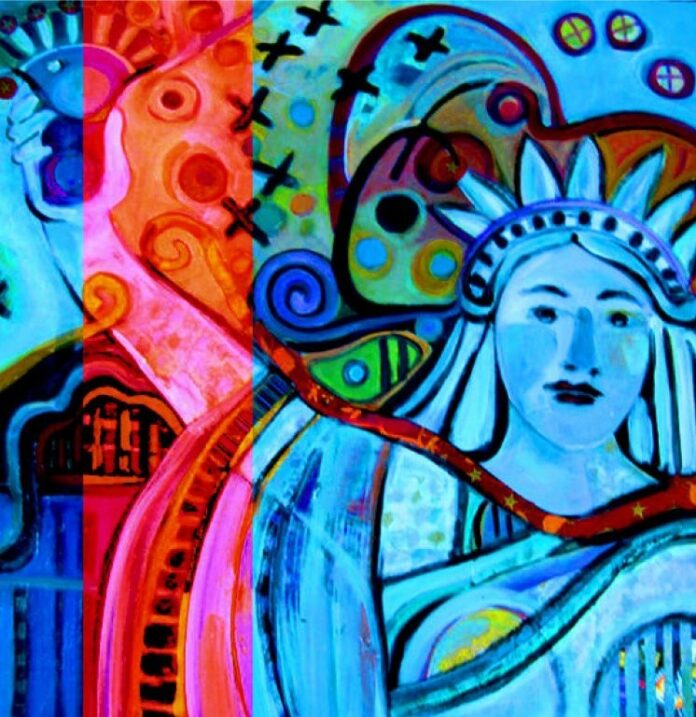 Much like how Sister Cities promote cultural and social ties between socially-distant populations, the Sister District Project matches politically-blue districts with politically-red or swing districts elsewhere, so that Democratic activists in places like Sonoma County can channel their volunteers and their economic resources toward races that are both significant and winnable for progressives across the country.

For 2020, the project’s focus is to end gerrymandering in red districts, end widespread voter suppression in red states and help defeat President Trump by getting Democrats elected to state legislatures across the country.

In the North Bay, the East and West Sonoma County chapters of the Sister District Project combined their resources to host an online virtual fundraiser, Auction for Action, in support of three Democratic candidates running for state offices in Georgia, Wisconsin and Pennsylvania.

The 10-day Auction for Action virtual fundraiser opens for online bidding June 17 and runs through June 27, ending with a live virtual event on June 27 at 4pm. The online auction is uniquely designed to safely raise political awareness and funds during the ongoing Covid-19 crisis.

“This upcoming election is especially important as the state legislatures in 37 states will be redrawing district lines,” says Rebecca Casciani, cofounder of Sister District Sonoma County East Chapter. “It is time to stop partisan gerrymandering.”

The West and East Sonoma County chapters of the Sister District Project are among the fastest-growing groups of the project’s progressive volunteers, and both chapters are striving to make an impact in the November 2020 elections by helping candidates in red states turn their state legislatures blue.

“We’re not going to let a quarantine keep us from winning in November,” says Mary Radu, cofounder of the West Sonoma County chapter, which has supported eight candidates since its inception in 2017 in a variety of community-building fundraisers, including a paella feed and a popular annual clothing swap. “We think 2020 is our best chance to turn red states blue.”

The two Sonoma County chapters’ combined Auction for Action includes art created by talented local artists such as Marylu Downing and Elizabeth Peyton alongside many other artworks and crafts by various artisans. Bidders can also choose to bid on packages such as handyman services from Mark Miller, Sonoma County’s “Mench with a Wrench,” stays in several vacation homes, VIP wines and cheese tours at Cline Cellars in Sonoma, a tasting tour of Benizger’s Sonoma Mountain Estate and winery tram, an annual pass to Sugarloaf Ridge State Park, gift certificates at local restaurants and stores, and much more. Direct donations can also be made to the project on the auction site. Additionally, an anonymous donor will match the amount raised for candidates.